Essential Windows 10 Shortcuts You Should Know

Windows 10 has created a lot of buzz in and around the technology sphere. People were excited for this new version of Windows that Microsoft was planning to launch for a long time. The buzz has not been all positive because a lot of people faced driver problems and Windows 10 and immediately reverted back to Windows 8 as their choice of Operating System. Nevertheless, I am still rocking the Windows 10 because I have not felt any problems on my installation. If you want to know more about Windows 10, here are some articles you should read.

Shortcuts allow us to do a task in a shorter way and what better way to do some of these tasks on Windows 10 than using Windows 10 Shortcuts for your keyboard. In the following list of shortcuts, I have listed those Windows 10 shortcuts that I use personally on a daily basis.

Task View is one of the new features included in Windows 10 update. It allows you to have an overview of all your open applications and allow you to control different virtual desktops from there. In order to access the Task View, you can either click on its icon in the taskbar or just press Win Key + Tab on your keyboard to access it.

As mentioned above, Virtual desktops were introduced with Windows 10 and they help you boost your productivity a lot. Adding to this productivity are a few shortcuts that help you do these tasks with quick key presses on your keyboard.

One of the features introduced in Windows 7 was the ability to snap your application to one side of the screen and have two applications share the screen. With Windows 10, you can snap up to 4 applications on your screen. To do this, follow these steps.

#4 Open Applications that are Pinned to your Taskbar

We often pin our favorite applications on the Taskbar in Windows. These applications are mostly the ones that you use frequently and what better way to access them than with Windows 10 Shortcuts. To open your Taskbar pinned applications, press Win Key + number where the number is the position of your application after the task view shortcut. For instance, in the screenshot below, to open Chrome, I would do Win Key + 3.

Tip: If you want to minimize any window that is on the taskbar, or access it, just press its serial number with Win Key. It acts as a toggle shortcut as well in Windows 10.

I’ve listed some of the essential shortcuts for Windows 10 above but here are some other Miscellaneous Windows 10 shortcuts that will help you out now and then. Memorizing these shortcuts is not really important to boost your productivity.

These are all the shortcuts that I use in my daily usage of Windows 10. The most common ones are listed in the top 4 headings, but some of the other shortcuts are listed under Miscellaneous Shortcuts. If you know any other shortcut that you think is useful for everyone, do let me know in the comments section below. Also, don’t forget to share these Windows 10 Shortcuts with your friends and family who might benefit from this. 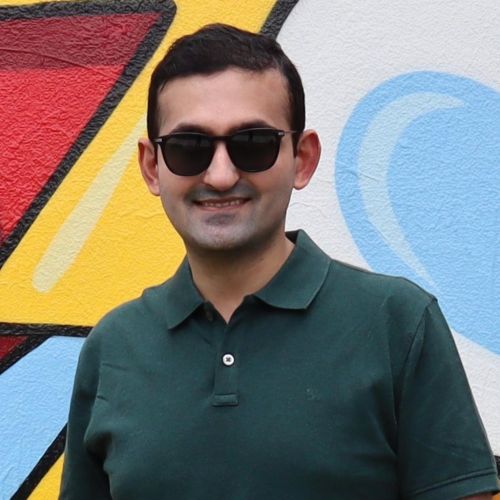 How to Remotely Control your Computer running Windows 10

How to Remotely Control your Computer running Windows 10

How to Change Windows 10 Login Screen