Best Aptos NFT projects you should not miss

Aptos, the next best thing to happen to the Blockchain world with its scalable Layer 1 blockchain is already doing well on its testnet after the devnet ran with a big number of testers. Now, we’ve talked about the best Aptos wallets to use if you want to have a grasp at how things would run on Aptos network, but once you are done with that, you would be seeing the Aptos NFT market to boom once Aptos goes into mainnet, i.e. launch, which is expected in the last quarter of 2022. Rekt Dogs currently is one of the biggest communities already on the Aptos network and its Twitter following has crossed 27000 while on Discord, it is close to 6000 members actively participating for a chance to get to mint the Rekt Dogs NFT when the Aptos network goes live.

Rekt Dogs is a web3 brand born in the bear market to reward and support the builders and believers who keep building through bumpy times. The total supply mentioned by the team is 6666 Rekt Dogs and the mint date is set to the launch of Aptos Mainnet, i.e. the team is set to launch this collection on the same day when Aptos goes live. 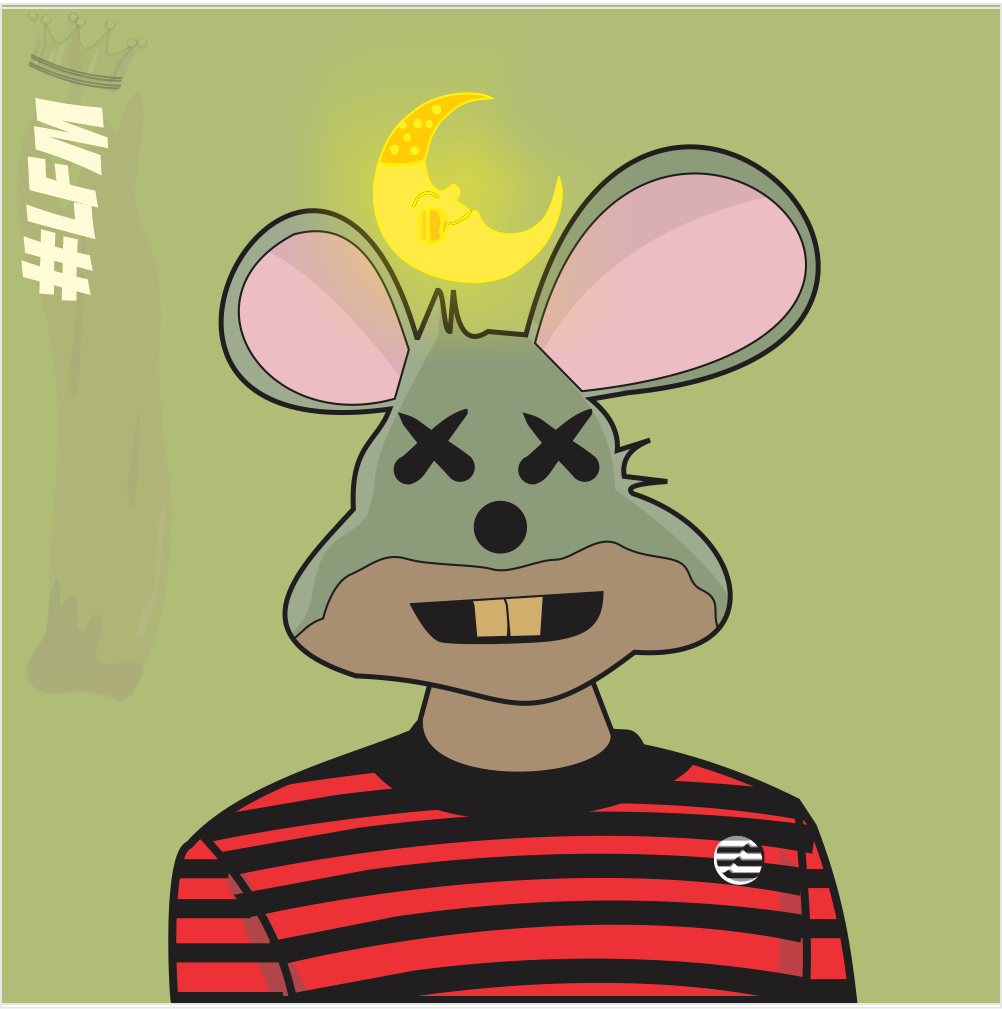 The Uglies is the first Ugliest NFT on Aptos, renewed with dark forces from Aptoka (a planet from the metaverse where Uglies dominate). The team has planned out the roadmap for the NFT holders, including uglies DAO, creation of an official token of Aptoka, exploring the metaverse, and collab with other projects to create a bigger and stronger community and become more powerful.

With over 6000 Discord members and over 10000 Twitter followers, the Uglies do have a growing community and the NFT art itself says for what it defines itself as. Cute collection of Monkeys with Jungle vibes looking to live on the upcoming Aptos Blockchain. This is one of the very hyped projects with almost 10000 Discord members already while writing this story. There are certain morals followed by Aptos Monkeys that include Community, nurturing a caring, vibing and energetic community looking to further the brand and the Aptos ecosystem, and Broader Outreach, creating a brand that native Aptos members can use to connect and build connections for further ecosystem growth. An Avant-Garde NFT Collection that comes with Streetwear – Digital and Physical. According to the description on their server, InSilva is more than an NFT collection. It is a brand with NFTs at the core of the experience, but it is also an evolving & engaging narrative world that parallels the problems we face in our own lives outside of the metaverse. Through allegory, this story mirrors the trials & the hopes of its community.

InSilva has grown to have more than 7000 followers on Twitter, and over 4000 Twitter followers. In our eyes, this could be the Azuki that ETH chain has, and the community growth is similarly good with InSilva. 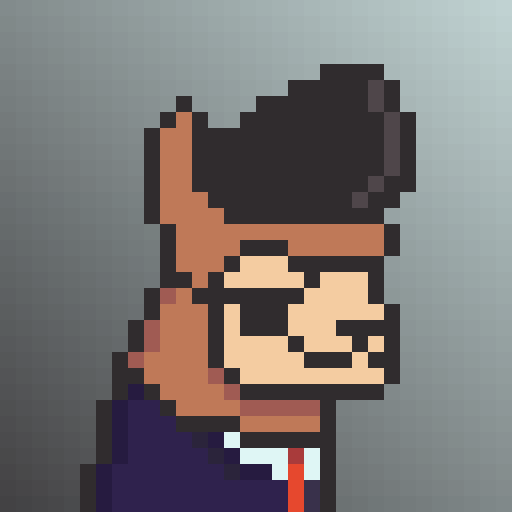 A community of 3333 Alpacas vibing and moving on the Aptos Blockchain. The Alpacas has one of the fastest growing communities on this upcoming platform and there are three pillars that represent the project’s drive and goal in the space: Premium Digital Collectible of the Aptos Ecosystem, Community of Alpha Alpacas & Cash Flow Utilities. The Alpacas want to be seen as one of the OGs of the blockchain, and they aim to have a shared revenue with the “Pacas” and step aside from the PFP meta that most NFTs revolve around.

The Alpacas community has over 10000 Twitter followers and over 5000 members on Discord, and the number is increasing by the day.

To talk about them easily, these are Punks on Aptos blockchain. But there’s a lot more to it than this. The project team explains themselves as “Our inspiration for the punks comes from the inception behind its ethos. The punks are a movement of rebels which go against the ‘status quo’ and are made up of many subcultures each of which has their own beliefs and ideologies.”

The ones in the NFT space know how good Punks can be as an NFT in your portfolio. Aptos Punks already has a good community built on their social platforms, with over 6000 followers on Twitter and growing each day. This is what Aptoads says about itself as a project: “To our knowledge, we are the first community-oriented collection establishing ourselves on Aptos! We believe the best and brightest minds are headed to Aptos and this select group will find themselves sharing alpha, building community and partaking in degenerate activity”

This, in fact, is one of the faster-growing projects with over 10000 followers on Twitter and the same on Discord as well. These are 1000 unique Unicorns NFT on Aptos, and the few utilities that the team has mentioned include NFT holders receiving discounts and premium features in some other projects, Private access to discord chats and channels with alpha, Exclusive WL, NFT and crypto draw and airdrops, and even NFT staking.

More NFT Projects to check out on Aptos

Note: This list will keep updating whenever we find more information about the projects. You can contact me on Discord Chetan#7559 in case you wanted to list your project here.