Honor India continues to add to the number of phones the company is launching in the mid-range smartphone market, and thus, there is an official introduction of the Honor 9 Lite with a glass body and a screen smaller than what is present on the other two recent phones from the company, the Honor 9i and the Honor 7x.

The Honor 9 Lite comes with a 5.65-inch Full HD+ display having the resolution of 2160 x 1080 pixels while the aspect ratio is set at 18:9. Internally, the Honor 9 Lite is powered by the same processor powering the other two phones, i.e. the Hisilion Kirin 659 octa-core processor that is supported by 4GB of RAM and 64GB internal storage. 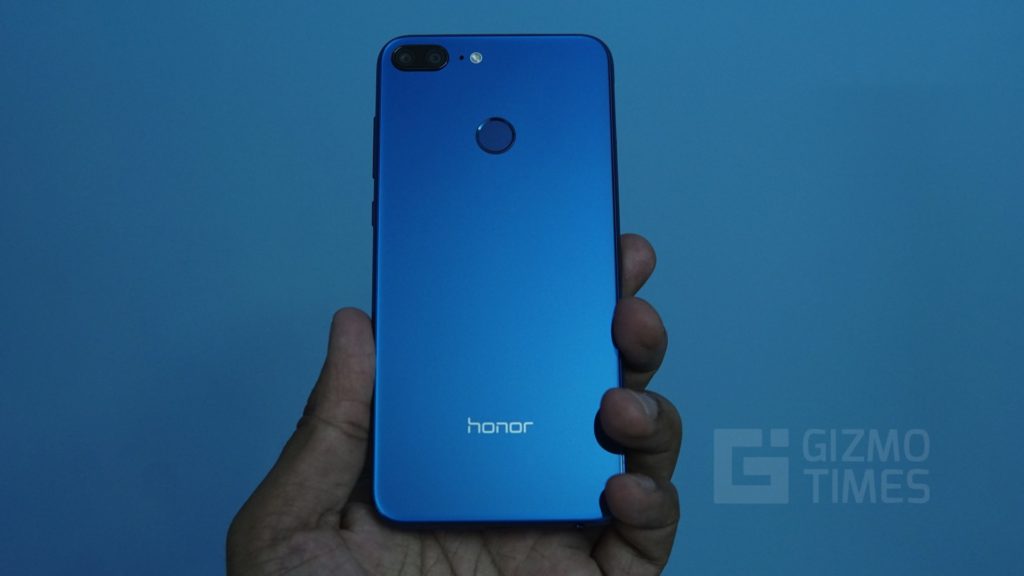 As for the cameras, there is a difference from Honor 7x on both, the front and the rear cameras. The phone comes with four cameras, as there is a dual-lens setup on both the sides of the device. A combination of 13MP + 2MP cameras is given on the back, with the primary sensor having the F/2.2 aperture and the 2MP camera present for the depth sensing. On the front is a similar combination of 13MP + 2MP cameras where the primary camera has an F/2.0 aperture, and the secondary camera does the depth sensing to help produce portrait shots having background blur.

The Honor 9 Lite is one of the first phones from the company in the mid-range category to bring the Android 8.0 Oreo based EMUI 8.0 interface. In India, it is only the Honor View 10 that currently has this new EMUI version running. The phone has a 3000 mAh battery embedded to offer a day’s usage, as mentioned by the company.