WhatsApp messenger has been growing with the number of features as you see one or the other feature getting added with time, and the latest Beta brings the new Voicemail feature (or Voice message) that is sent to the person who declined your WhatsApp call.

This feature is a good addition to the WhatsApp Call feature where you don’t have to type down the message or go back to the message screen where the Voice messages are generally seen. Here, it is the same feature and when you were calling someone and the other person declines it, you know you had to send a message about something. It adds the option to send Voice message right from the call screen once the call is rejected. While the update brings this new feature, the actual features mentioned in the change log include the ones about the quoting and replying to specific contacts in the group, a feature that was seen in the earlier version as well.

Moreover, if you tap on the quoted message, it takes you to the original message above if you wanted to check out the previous discussion in the group thread. This is still the Beta version of the app, and the version number is 2.16.189. The app is 26.79 MB in size and for now, you will be able to download the APK of the app on APKMirror.

Just to talk the basics, how do I send a voice message to the person who rejected my WhatsApp call? On the same screen, you will see the “Record voice message” option on the right, which you have to tap and hold to record the message. There are some features that the WhatsApp team talks about and some go unnoticed but most of them are important ones. One of the recent addition to the features is a new font that can be seen only when a particular combination of characters is used. How to Save Battery on Android Phone while playing Pokémon Go 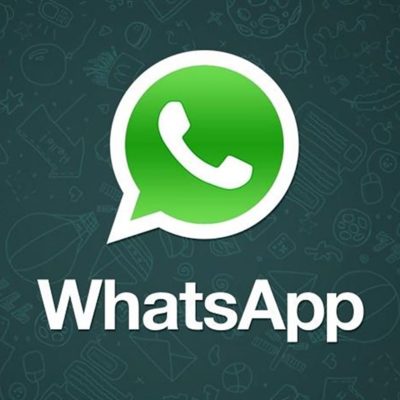