As we all know Microsoft yesterday announced its new flagship devices Lumia 950 and Lumia 950 XL. They are also the first phones which would be running Windows 10 and will hit the market on 26th October.

If you are one of the person who is owning a previous Lumia phone then you shall rejoice as well because Microsoft would be rolling out mass updates for Windows 10 in December. This was confirmed by the company in one of its Facebook Posts.

However, the company will not release it for all the models, there are few exceptions. Majority of the Lumias will get it but since Windows 10 requires minimum 8GB internal storage, entry level phone; Lumia 530 would be left out. Apart from that, the devices which are running on Lumia Denim will also not get this update. Leaving these phones, all other Lumias will get the update in December.

Since Windows 10 includes some major new features, it may happen that your Lumia may not be able to run all the features of Windows 10 but still that number would be really less.

Yesterday at the event, Microsoft showcased what all was possible on Windows 10 for Mobile, and how the users will be able to take advantage of the new features for a better productivity, giving it a desktop-like experience, and even allowing the users to convert this into a PC with a connection to a larger screen.

Windows 10 could either be a great advantage for the users, or could go down as something completely opposite, but the implementation does seem to be great and the accessories like Display Dock make it possible to achieve more than normal on the Windows 10 mobile. 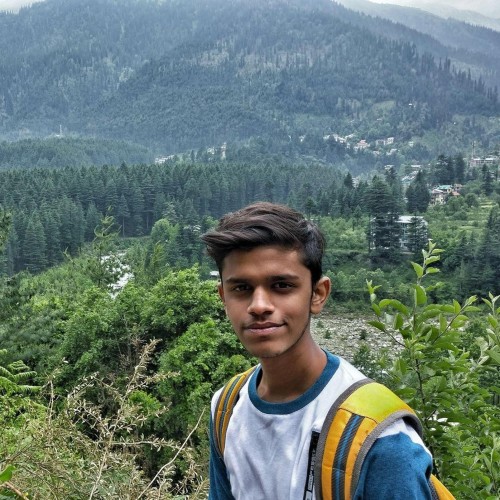 Meizu MX6 to be the first Helio X20 10-core smartphone