After successfully running hundreds of Mi Home stores in China, Xiaomi India finally launched its first Mi Home in India, and it finds its place in the Phoenix Market City mall in Whitefield, Bengaluru (Bangalore). The Mi Home name might make you take it as a smart home accessory but it isn’t. It is an offline brand store that has all the products that are officially launched in the local market.

Xiaomi’s Mi Home stores are quite famous in the home market, i.e. in China and there are several products available in the stores there. The company plans to have more Mi Homes in India and the target is of opening 100 Mi Home stores in the next two years, with the first cities to see them being New Delhi, Mumbai, Chennai and Hyderabad apart from Bangalore where the first one is now officially open and where Xiaomi has its Indian team. Xiaomi India’s head and the global VP of the company Manu Kumar Jain mentioned how the Mi Home could help more people get products without having to shell out extra money while the devices reach the regular retailers after they pass through the distribution cycle in the country, and having an online sale option always helped the company in keeping the smartphone prices reasonable. The Mi Home could have a little different price from the online prices but they still would be comparatively much better than the pricing of the similar ones from the competitor brands that sell their phones in the offline market.

“We are extremely excited to announce the first ever Mi Home in India, marking yet another important milestone in Xiaomi’s India journey. We are using the lessons learnt from operating a very successful and lean online channel to offline retail via our Mi Home stores. Mi Home stores are built on our Internet+ new retail concept, and will have efficiencies similar to the online channel. We will provide a phenomenal user experience, where Mi Fans will be able to browse and experience our products first-hand at their leisure, before making a purchase. Setting up offline stores will also help to make our products more readily available for buyers across the country.” 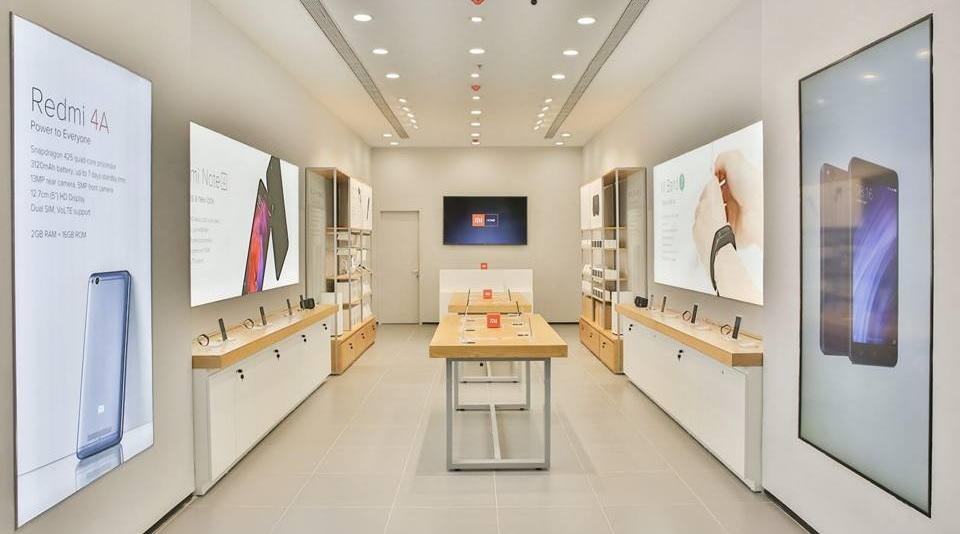 The Mi Home had the Xiaomi Redmi Note 4, Redmi 3s, Redmi 4A, and the accessories like headphones, earphones, power banks, VR headsets, Mi Band 2, and even the Mi Air Purifier 2 and it will be the entire list of products that are officially launched in the country. The store is opening its doors to customers on May 20th and that hopefully should have even the new smartphone that the company is said to be launching on 16th May.

The India Mi Home will open to public starting 20 May from 9:00 AM IST onwards. Mi Fans will be able to pre-book their desired Xiaomi smartphones from 16th May, 5:00 PM IST onwards on www.mi.com/india against an advance payment of INR 1,000, and collect their device from the store on 20 May.

[Disclaimer: The editor was invited and flown to Bengaluru for the launch of the Mi Home]