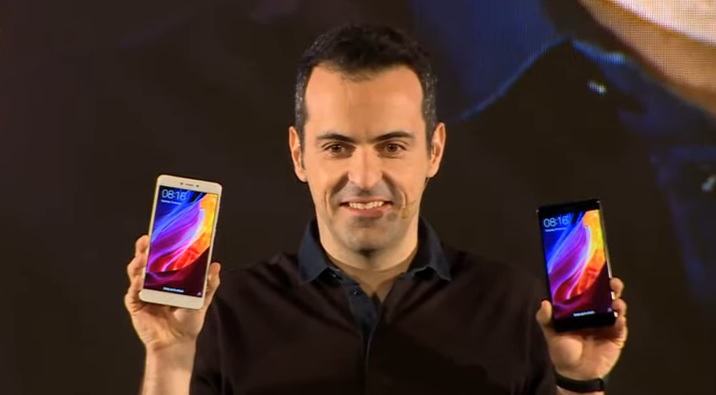 Xiaomi India at an event today has launched the Redmi Note 4 smartphone in India. The predecessor to this, the Redmi Note 3 was quite a success in its category and clocked a big number of sales (3.6 million units in 2016), and the company should be looking to see a similar fortune for the Redmi Note 4. The smartphone that was launched back in August 2016 in China is going to be available now in India with a price tag starting at Rs. 9999. The Xiaomi Redmi Note 4 comes with a 5.5-inch Full HD display having a 2.5D curved arc glass. It is a metallic body just like was the case with the Redmi Note 3, but with tapered edges having a thickness of 5mm at its thinnest point on the side. Internally, the phone is powered by Qualcomm Snapdragon 625 octa-core processor and there are variants based on the RAM and storage options. A MicroSD card slot offers storage expansion support, though it is a hybrid slot where you will have to use it as a Single SIM unit if you want to have a MicroSD card placed.

The device has a 13-megapixel rear camera with Phase detection autofocus, f/2.0 aperture, Dual LED flash and 1080p video recording and on the front is a 5-megapixel camera for selfies, which boasts an 85-degree wide-angle lens. The Dual SIM phone runs Android 6.0 Marshmallow based MIUI v8, the latest MIUI version. There is support for VoLTE as well. Also, just like its predecessor, the Xiaomi Redmi Note 4 has a fingerprint scanner on the back.

The connectivity options include GPRS/ EDGE, 3G, 4G with VoLTE, Bluetooth, GPS, Micro-USB, Infrared, and Glonass. The Redmi Note 4 has a 4100 mAh battery. For the exterior, the dimensions are 151x76x8.35mm and the phone weighs 175 gm, and color options included are Gold, Grey, and Silver. One noticeable difference from the predecessor is that the Redmi Note 4 now has the speaker grills in the bottom unlike the one on the back of Redmi Note 3.