Infinix Zero 5 Review – A large phablet possessing quite a lot Infinix had a couple of offerings in the budget range in the Indian smartphone market when the company entered the wide competition, but to set a higher bar, there was a better phone needed and that’s when the company launched the Infinix Zero 5. The flagship phone from the company sits within the competitive price range of Rs. 15000-20000, and there’s a lot to offer.

Two variants of the device are available, one priced at Rs. 17999 and the other with better RAM and storage is priced at Rs. 19999. Before we head on into the review, here are some of the important specifications of the Infinix Zero 5. 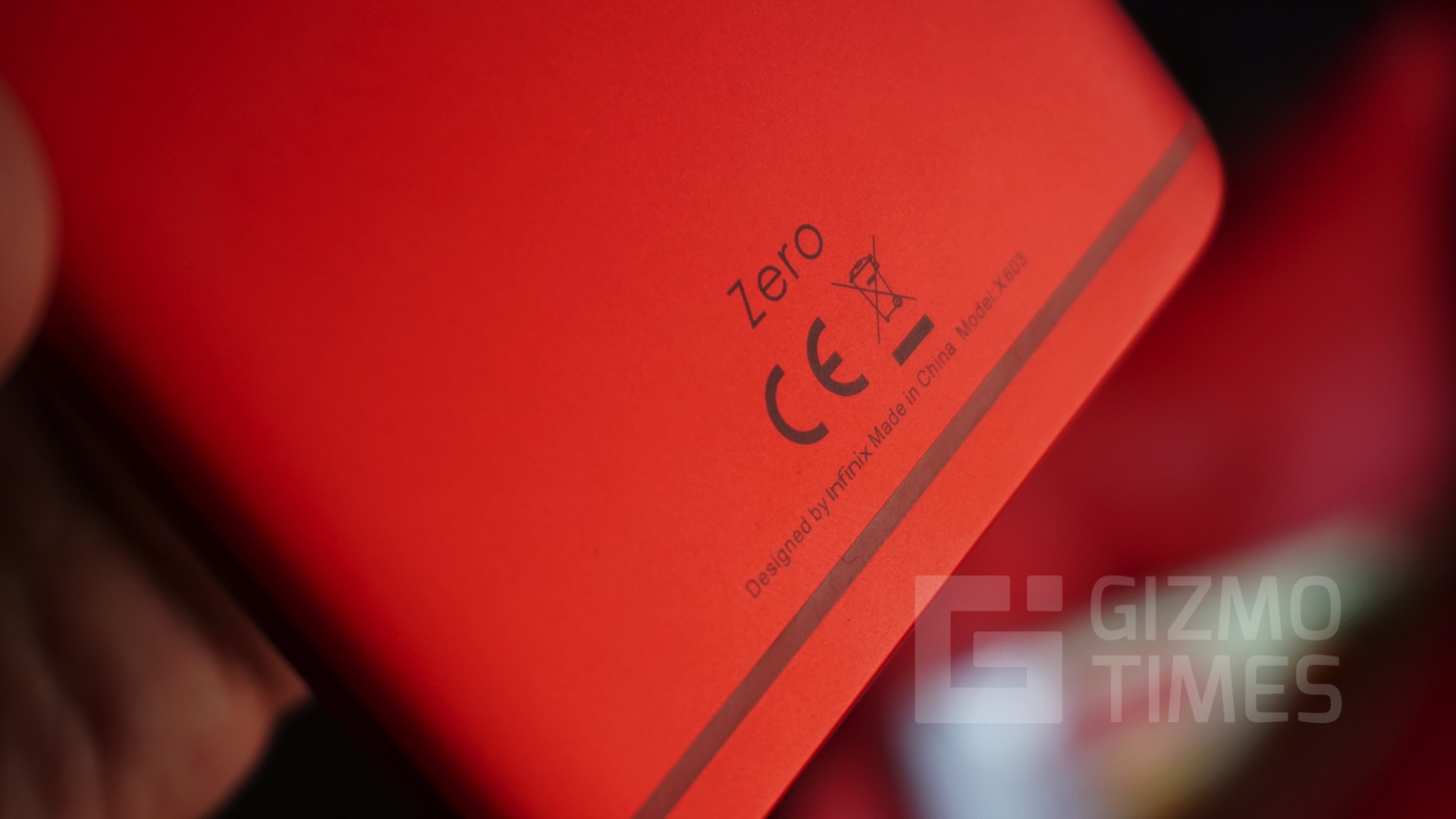 The Infinix Zero 5 has a large body, with the display being 6-inch in size but unlike some other phones that have been launched this year with the 18:9 aspect ratio, this one has quite a lot of space left on the bottom as the navigation buttons are a part of the interface itself. This makes the phone quite a large one and not easy to use with one hand in any case. While the phone is not going to offer you a lot with the comfort, the back of it looks good. The Bordeaux Red color finish on the back extends itself towards the side and almost reaches the front where the chamfered edge of it joins the display slab. It is a metal backplate that extends towards the sides and the camera section contrasting with the color of the backplate makes the look much better, and it somewhat resembles the Huawei P9 having a horizontal dark section for housing the camera, flash, and a small information about the camera module itself. It is a little different in looks on the Champagne Gold and the Sandstone Black options though, but in the end, the way the phone looks is quite good, and it is the comfort factor where it loses some points.

The ports and buttons are well placed, with the USB Type-C port on the bottom, with a speaker and the microphone on its either sides, and the power and volume buttons on the right frame with a good tactile response. Here, Infinix has offered two different trays, one for the SIM cards and the other one for a MicroSD card. As I had mentioned earlier, there seems to be a lot of space wasted on the front and it would’ve been good if the user was actually able to use it for the physical navigation buttons but that isn’t the case here. Above the display is the earpiece grill, the front camera, set of sensors and the LED flash to assist in low light selfies. The display looks good with the 2.5D curved glass on the top. The vivid display puts out the colors well and there is enough brightness to keep the readability high even in bright conditions. The only worry can be for the users who use the camera a lot as the red and blue is a little overdone and that isn’t the case when you view the captured pictures in any other display. Overall, the display quality is quite good and even though one might want to see the 18:9 display aspect ratio here, this is what is offered.

The Infinix Zero 5 runs a custom interface called XOS and that is based on Android Nougat OS. It is quite different from stock Android and there are a lot of features included to enhance the user experience. To give a quick look, it is the typical UI without any app drawer but with gestures and smart motion features to make the experience different and better. There’s a plethora of pre-installed apps, some of them being ones that you would anyway install when you are using the phone regularly, but some of those apps are just eating some space by coming pre-loaded. The gesture features given here include Tap to wake, quick start, one-handed mode, screenshot gesture, wave to unlock, and turn silent. The XTheme app on the device helps change the look of the interface with the change of the theme, and apps like Phone Manager, Power manager, Security, XClub, and XHide are the ones to take care of the performance and security of the device.

The performance of the UI is very good, with the smooth navigation and rarely that we have seen any lag or sluggishness in the interface. To continue talking about the performance, the Helio P25 processor has been excellent with the performance, and the variant that I used has 6GB of RAM, which always has ample of free RAM available with quite a few apps running in the background. The games played on the phone, including the ones like Asphalt 8 and Modern Combat 5 did very well and that was without any lags or issues.

Overall with the performance, the phone did very well and only when stressing it with multitasking and switching between the apps and camera as a heavy user would see some quick heating, otherwise there’s no alarms ringing to call it out a performance issue at all. The highlight about the Infinix Zero 5 as mentioned by the company is the camera. The dual-lens rear camera setup on the device have a very good purpose. A 12-megapixel wide-angle lens camera accompanies a telephoto lens camera with the 13-megapixel sensor. What these cameras are capable of, include the bokeh effects, 2x optical zoom and up to 10x digital zoom. For the regular captures, the color reproduction is quite good. The pictures taken in both, regular light and in low light conditions have come out well in colors as well as in the details retained. The only issue that was noticeable was with the amount of noise in low light conditions as the camera as well as software tries to overexpose the picture to take in more details but that results in noise in the pictures. The portrait mode, which is said to be one good feature of the device, does a good justice to what is presented. The captures have a good bokeh effect and most of the times, with proper bordering and in comparison with the Moto X4 in this price range, the portrait shots seemed more natural on the Infinix Zero 5. Even though there is a F/2.0 camera with the 16-megapixel sensor on the front for selfies, the resultant selfie captures are not always the best. Some of them come out to be really good but sometimes, the camera misses the mark by overexposing and thus the selfies don’t look naturally colored. But with the overall quality, the selfies are good in the bright conditions and only when there is no sufficient light around, the overexposing and noise in the pictures is what you get.

Infinix has also ensured that the battery stays for long, and it just does. The 4350 mAh battery on the Zero 5 is capable of giving over a day’s usage at ease. It is for the heavy users that it will last only for a day but even that is good sign because the UI is well optimized to not drain down the battery when on standby, and while using 4G and apps with the active screen, it was about five hours of screen-on time on average that we got on the device. To add to the good battery life, the X charge fast charging solution given here helps in charging the large battery quickly. Even though it isn’t the fastest charging solution out there, helping fully charge the device in just over two hours is good enough.

There’s a plethora of connectivity options and the signal reception is great, and the support for 4G VoLTE helps in the future proofing even if you don’t have a SIM that needs CoLTE network to connect to. There is support for even Video-over-LTE apart from VoLTE. The phone doesn’t have NFC, in case you are wondering. Final Verdict – Is the Infinix Zero 5 worth the price?

To cut it down to a short answer, I’d say “yes”, it is worth the price. But the price at which it is available for, there is some fierce competition that the Zero 5 faces, from the likes of Moto X4, OPPO F5, and the Honor 9i as well. Each of these phones have their own USPs but what keeps the Infinix Zero 5 ahead is the fact that the cameras serve a different purpose, and the battery life of the phone is great.

Infinix Zero 5 Tips and Tricks, Guide to use XOS interface