Huawei P20 teasers suggest triple camera on the back 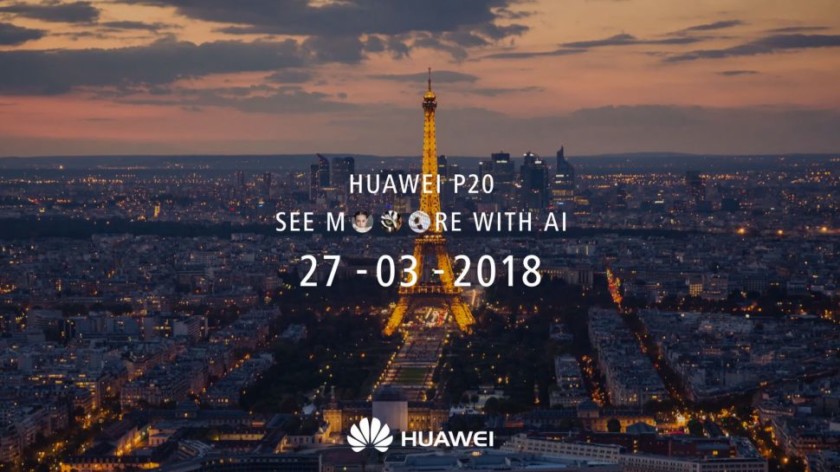 Huawei is going to launch their new P20 and P20 Pro on the March 27th at their event in Paris. The most important feature of this smartphone is probably the triple camera lens on the rear of the device that implements AI for better imaging. The Paris event hosted by Huawei for P20 might also show a Lite variant and the invites have already been rolled out.

The device specifications have already leaked and suggest a 4000mAh battery on board along with an always on display. The P20 will have a slightly smaller battery than the Pro at 3320mAH.  The device is also expected to have a top notch similar to the iPhone X. The triple camera system has been pointed to in the teasers as well as the leaks. This technology has reportedly been developed by the company in partnership with Leica, the famous German camera manufacturer. According to the reports, the primary camera could support 5X hybrid zoom with a 40MP sensor and the front camera is expected to be a 24MP sensor. The invite reads “see mooore with AI” with emphasis on the triple ‘O’ that could indicate the presence of a triple camera setup on the rear of the device.

Honor, which is a Huawei brand has shown an AI-driven camera with the ability to recognize fixed scenes, objects and other things, the Huawei P20 is expected to implement similar technology with several improvements and add-ons to make the overall experience better.