LG, the South Korean electronics giant has announced its flagship smartphone for 2017, the LG G6. The smartphone was teased through some pictures and videos by the company and some leaksters didn’t let go of their chance to let us know of some important specs of the phone much ahead of the launch, and most of them were spot on. LG has brought about several changes from its previous flagship, especially with the design and the interface.

A solid metal unibody design is what defines the flagship. So, no modular-like build that we had seen in the G5 last year. It is a solid one with chamfered edges on the back ending at the sides. The phone has got water and dust resistant body now, which is a new for LG flagships.

Knowing LG, we wouldn’t have been surprised to see a secondary display area as well, but the company decided to keep it large, so much that the display size is now 5.7-inch but the aspect ratio changes to 18:9 and thus, it isn’t the QHD but a QHD+ display with the resolution of 2880 x 1440 pixels. LG is calling it the FullVision display. The display covers a lot of area on the front, leaving only a slim area on the top for the front camera, sensors, and the earpiece.

The LG G6 supports Dolby Vision and HDR 10 for the content output. Dolby Vision is the new technology and this phone will be the first to have it. According to Dolby, Amazon and Netflix will start streaming movies and TV shows to mobiles in Dolby Vision, and that will be first in the LG G6.

It was said that Samsung is keeping control of the production of the Qualcomm Snapdragon 835 processors and thus, LG has to resort to the usage of Snapdragon 821 chipset, which was introduced last year and has been a part of a few top-notch devices including the Google Pixel and Pixel XL, and the OnePlus 3T among others. The Snapdragon 821 is a quad-core Kryo CPU with clock speeds of up to 2.4GHz and it has the X12 LTE modem.

In a way, LG is not going to get a touch on the latest, but the Snapdragon 821 has already proven its mettle so we aren’t really complaining. 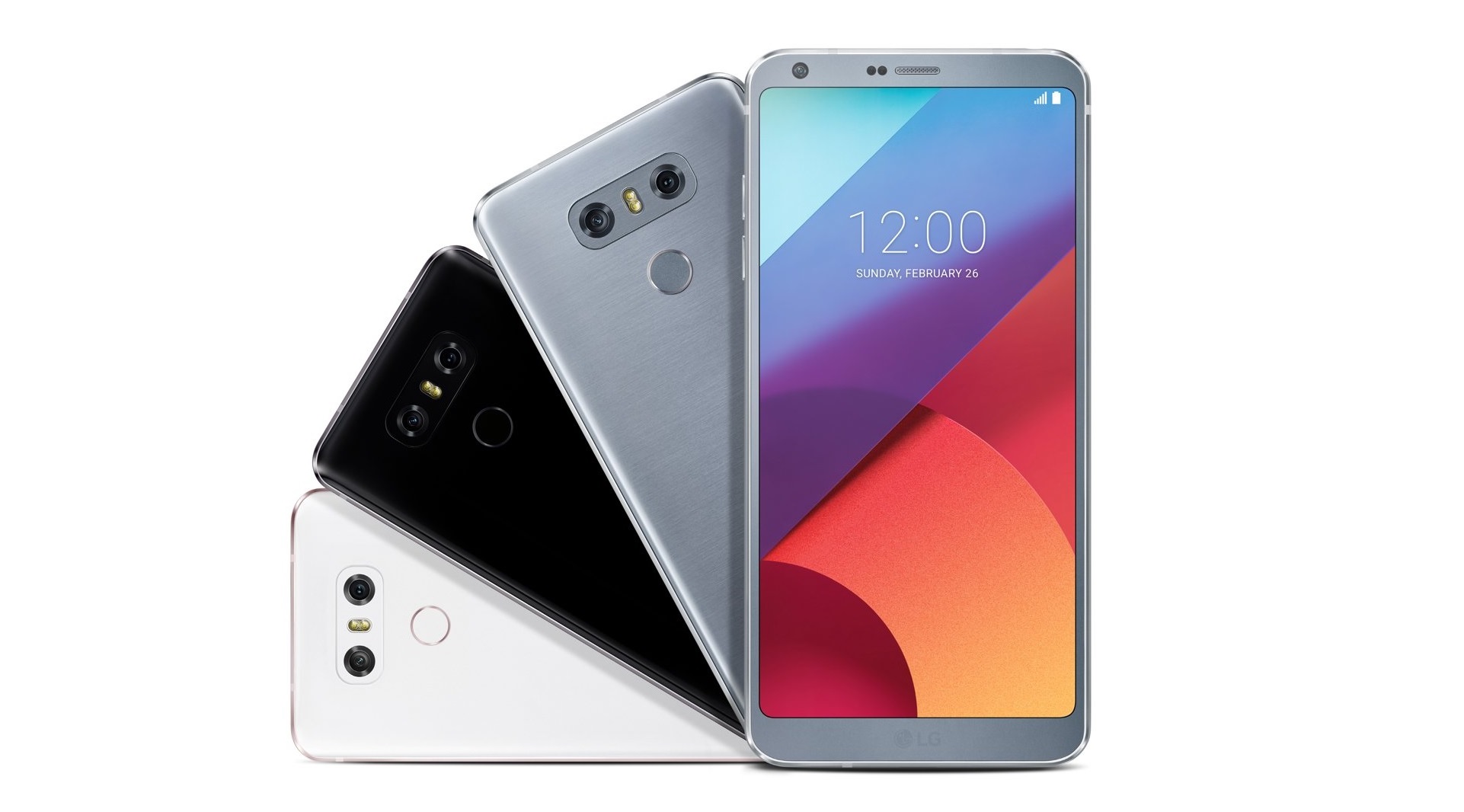 As for the camera, the LG G6 has a dual-lens rear camera setup. Both the cameras on the back have a 13-megapixel sensor with one having a normal lens while the other one having a 125-degree wide angle lens, which is similar to the one in its predecessor, offering wider view whenever needed.

On the front is a 5-megapixel camera with the F/2.2 aperture and a 100-degree wide angle lens.

The G6 will run Android 7.0 Nougat and the new 6.0 UX from LG and the phone will have full support for Google Assistant, telling how LG is prepared for the artificial intelligence.

The LG G6 will be available in three colors – Mystic White, Astro Black, and Ice Platinum.

Availability – The LG G6 is going to release on March 10th and the company is setting March 2nd to 9th as the pre-order time for the device.