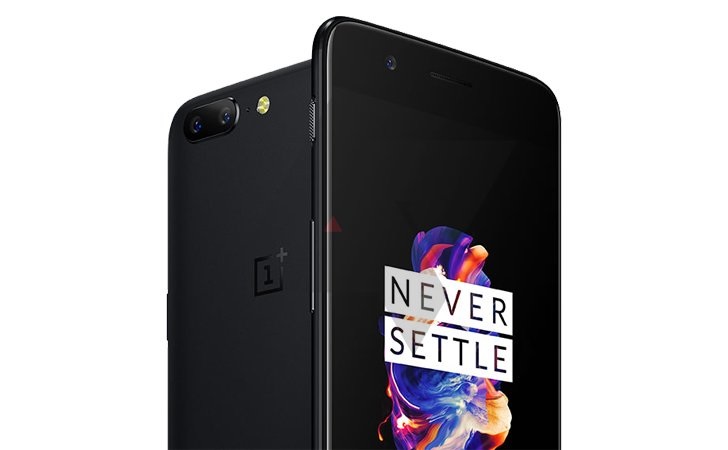 OnePlus 5 is going to officially launch on June 20th but now, we have good news for the Indian market as the company has now confirmed the date for the launch of the flagship – June 22nd.

OnePlus fans can attend the invitation only event by purchasing tickets from https://oneplusstore.in/ on 12th June, 2017. All fans who attend the launch event will get a gift hamper full of super add-ons and OnePlus merchandise. Select fans will also get a chance to purchase the OnePlus 5 at the event itself and own the device before anyone else in the country.

It is a similar invitation sent to the Indian media mentioned “Focus on what matters” and the event will be attended by OnePlus Founder and CEO, Pete Lau.

We now know how the OnePlus 5 will look like and also, the company had detailed about a few pop-up events it is going to held internationally, but since the date for the launch in India is known, we know that the company isn’t going to waste any time and be quick in getting the device into the hands of users in the country.