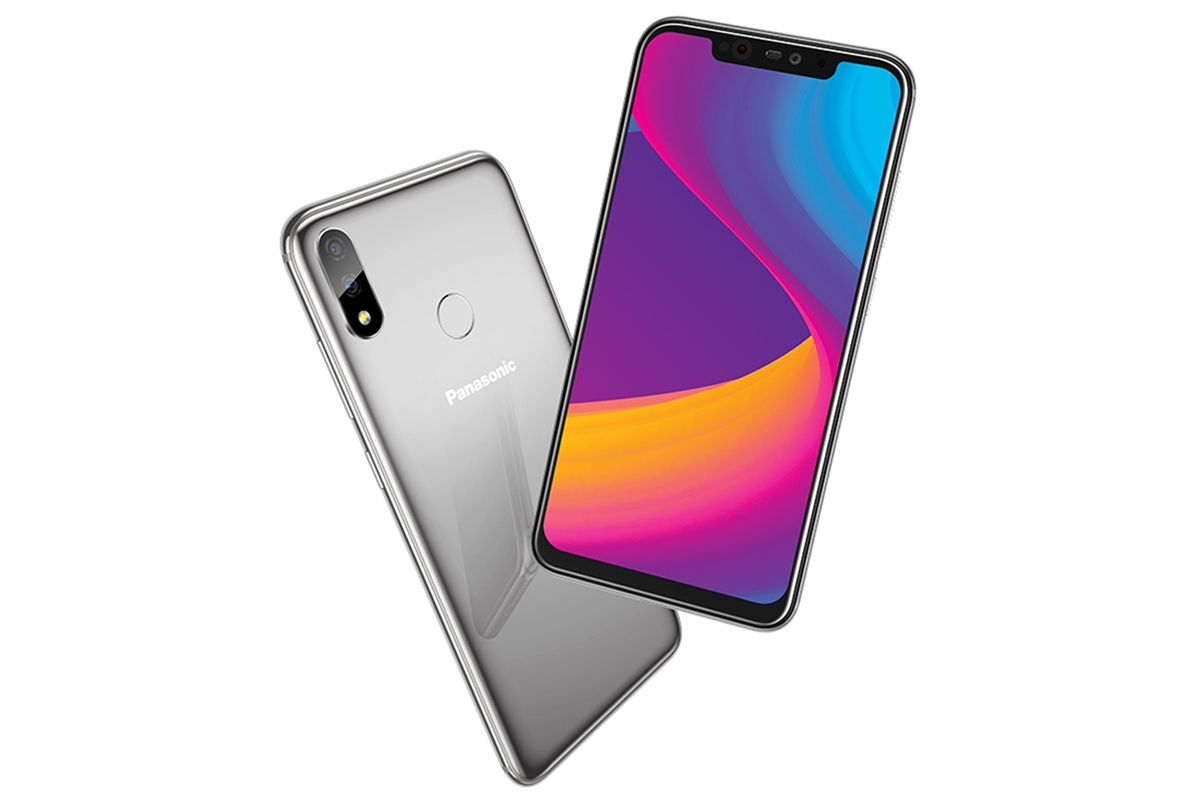 Panasonic has unveiled two new smartphones, the Panasonic Eluga X1, and the Eluga X1 Pro, in India, today. The smartphones come with a notched display on the front and dual rear cameras.

The Panasonic Eluga X1 and the X1 Pro feature a 6.18-inch Full HD+ IPS LCD, with a 1080×2246p resolution. The display is covered under a 2.5D curved Corning Gorilla Glass 3 protection. Powering the smartphone is a MediaTek Helio P60 SOC, paired with Mali-G72 MP3 GPU. As for the RAM storage, the Eluga X1 is offered in a 4 GB RAM with 64 GB internal storage, whereas the Eluga X1 Pro is available in a 6 GB RAM with 128 GB storage variant. Both the phones have support for storage expansion up to 128 GB and 256 GB, respectively, using a microSD card. The phones run on Android 8.1 Oreo.

For the cameras, the Eluga X1-duo use a dual camera setup on the back of which the primary camera is a 16 MP snapper while secondary camera uses a 5 MP unit which is used to capture depth information for portraits. Also, the cameras come with scene recognition technology which intelligently detects up to 800 scenes in the frame and adjusts the settings accordingly.
On the front, the smartphones come with Bokeh mode, Face Emoji as well as Face Beauty modes.

“Amidst a highly crowded smartphone market our strategy is to offer a robust device with seamless performance while ensuring user’s privacy. Panasonic Eluga X1 and X1 Pro – the flagship devices by Panasonic, have been designed to match the needs of our consumers. Featuring an intelligent CPU, professional camera and sturdy design; these devices bespeak of hassle-free wireless charging, face unlocking feature amongst other smarter operations that come in handy for a present-day user. Our flagship range is an extension of Panasonic’s commitment to offering premium quality smartphones that will help strengthen our portfolio and offer a richer experience to our users.” The Eluga X1 and Eluga X1 Pro come with a rear-mounted fingerprint scanner as well as IR Face Unlock for securing your smartphone. The phones come with Panasonic’s proprietary AI Sense function which is said to scan user’s face and unlock the device in less than half a second, even in dimly lit situations.

The Panasonic Eluga X1 and the Eluga X1 Pro comes in Silver and Dark Grey colors. The X1 and the X1 Pro will be available for INR 22,990 and INR 26,990, respectively, starting October 10, across all leading retail outlets, in India.