The LG V30S is a refreshed version of the LG V30 which was released in late 2017. The Korean manufacturer has focused a lot on the creator’s end of user spectrum. The LG V30s comes in two versions and has a few added features over the predecessor. The V30 came in two storage variants and while the RAM was constant among both the devices at 4GB RAM, the storage on the V30 was 64GB and the V30+ came with 128GB Storage. The V30S keeps the same naming convention and the standard model has 6GB RAM with 128GB Storage while the V30S+ comes with 6GB RAM and 256GB Storage. The LG V30S is going to be some sort of a special edition and the upgraded capacities make sense. The hardware on the device has remained identical to the previous V30 and comes with a 6-inch 2880 x 1440 POLED Display and is powered by Qualcomm Snapdragon 835. The camera on the device is a 16MP primary lens along with a 13MP wide-angle secondary lens. The front camera is a 5MP camera and the whole device is kept alive by a 3300mAh battery. The device has a Quad DAC for superior sound quality and comes with IP68 Certification. The device also comes with support for HDR10 and there are several talk-worthy features in the device. 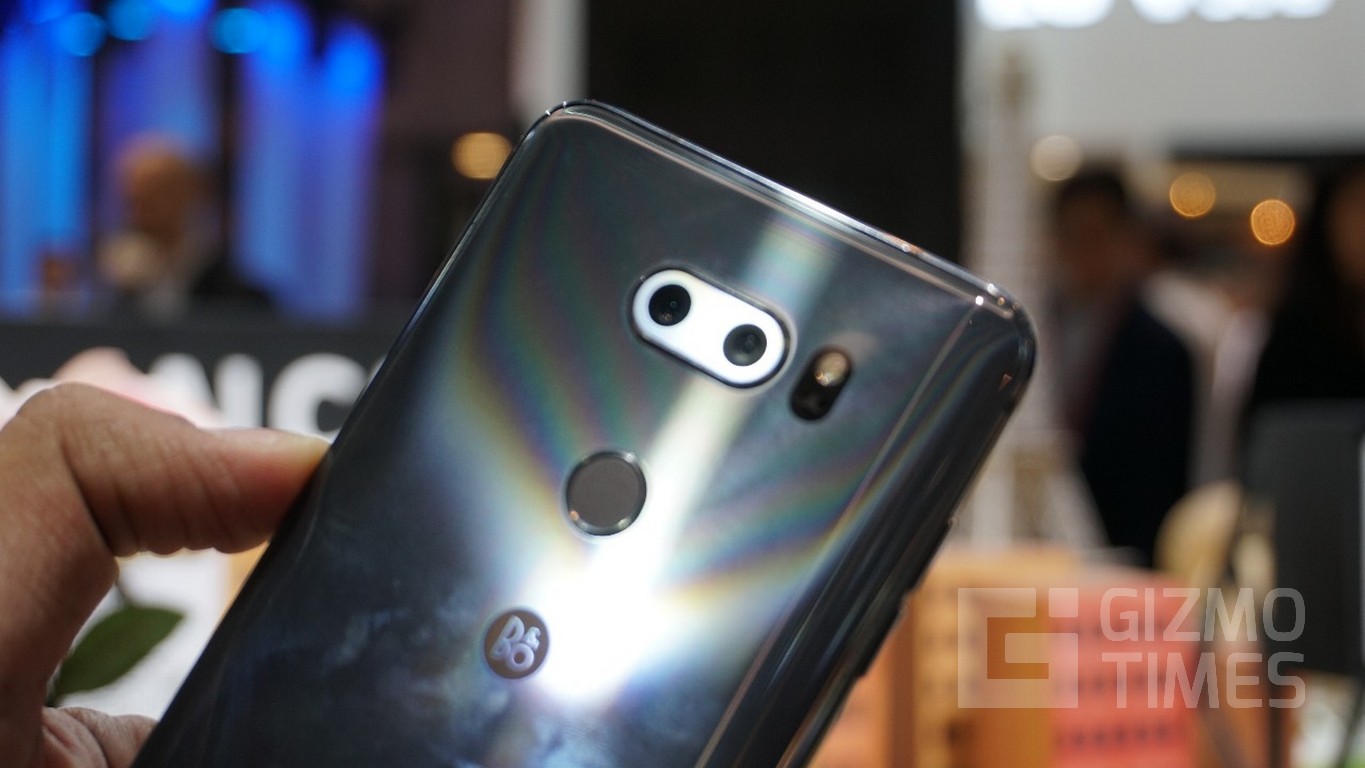 One of the major issues faced on the LG V30 was with the 16MP primary camera on the back and how it handled the low light situations with its f/1.6 aperture. This issue appears to have been resolved with the LG V30S where the company has included a similar solution and made a few changes to solve the problem and add additional detail to the poorly lit scenes using Pixel Binning.

When the device is in Bright Mode, the device uses the data from four pixels for each pixel that it outputs and gives a 4MP photo as an output that has about four times the detail as the regular images. This does help to make the images a lot better and help in conditions when the lighting is low. 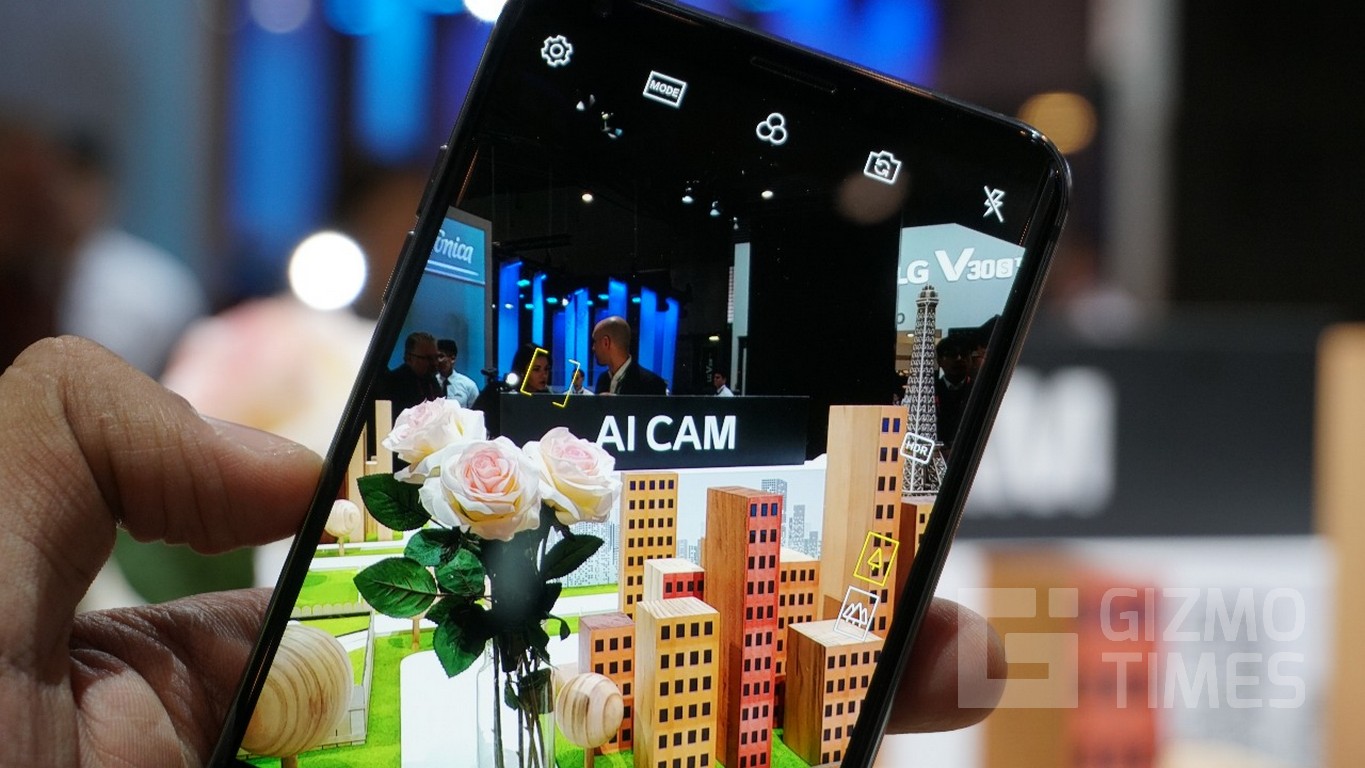 At CES, LG debuted its newly launched ThinQ AI ecosystem that will identify every product made by the manufacturer ranging from washing matches to fridges and smartphones. This means that the device can identify all the objects and make them look better in the images.

On the V30S, the company implements the ThinQ AI technology making this device the first ThinQ-powered smartphone. The AI in this device has been implemented deeply and the most noticeable implementation in the device is in the camera app that automatically detects the scenes and changes the camera settings and color profiles for a variety of objects.  LG trained the AI engine with millions of photos from the EyeEm database and the company is planning to push regular OTA updates to improve and expand its recognition database. The scene detection works and adjusts the images for the following eight categories – Portrait, Food, Pet, Landscape, City, Flower, Sunrise, and Sunset.

“each mode enhances the characteristics of the subject taking into account factors such as the viewing angle, color, reflections, lighting, and saturation level.”

The LG’s AI is powered by the QLens that use the camera app to read QR codes and quickly identify possible products to buy online. LG claims that people are already doing this by going window shopping in the physical retail stores and then go online to find it for a cheaper price and the same can be improved with the implementation of AI. The LG V30S comes with Android Oreo out of the box and brings in a number of improvements along with it. The standard V30 is soon going to receive the Android Oreo update and the Korean version of the same have already been updated. Although the changes aren’t too big, the latest version of Android out of the box does help with the inclusion of the latest features and security updates. The decision of the manufacturer to not announce the successor to the LG G6 could have influenced it to make this decision considering the spotlight being gained by the Samsung S9. The LG V30S will be replacing the LG V30 in a few markets and will be made available alongside the V30 in other price-controlled markets.  While the bright mode in the LG V30S helps the device improve the low-light photography and it doesn’t make too much of a difference. Also, the extra RAM does help make a lot of difference in the performance and this is noticeable when you test the performance and multi-tasking.

LG will be announcing the device in local markets with their own pricing and availability and South Korea will be receiving the device first. The LG V30S and the LG V30S+ is expected to be coming into US in the coming few months and considering the fact that the least expensive LG V30 is available for $800, the V30S could reach pricing as high as $1000.