YouTube developers have always been working to offer the users with options to save videos so that they don’t have to worry about the times when the phone is not connected, and they are trying to make it ethical by giving the offline options. Now, a new app makes it even better with a lighter app offering the users with easier choices to save and share the videos on YouTube.

Named as YouTube Go, the app itself is about 8MB in size, giving an indication of what the developers have in mind. But it is the features that makes the app different from the official YouTube app.

Control Your Data by choosing to download or stream and even preview videos before you download or watch. Sharing the videos is one of the other major features where you won’t be using data while sharing your videos with friends nearby. Google says that only a 15kb security check will be done before the person can watch the video that you shared.

Downloading the videos is another advantage and that can be done either to the internal storage of the phone or to the SD card. Also, when it comes to Android version compatibility, this will be running well in any phone that runs Android 4.1 Jelly Bean and later.

For now, this is still an unreleased app but you can download and use it as usual, only with some expected bugs and errors, though we haven’t faced any while using it. Also, since the early access function is now disabled by Google Play, you can download the APK and try it out. [Download Link] 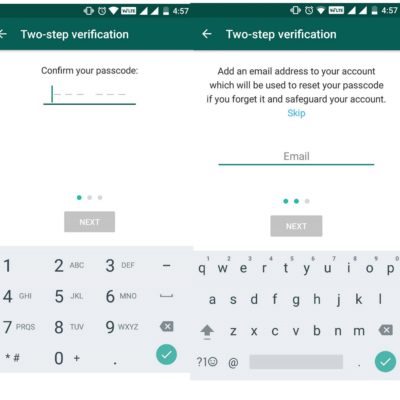