Mirrorless cameras have become a rage these days, thanks to the small form factor, fast autofocus time and the pro features, they offer. After being available for over a month now in Europe, Olympus has finally brought the Olympus Pen E-PL9 mirrorless camera to USA and Canada. With the interchangeable lenses being the main selling point for the E-PL9, it intends to replace your smartphone for capturing your precious memories. The camera is aimed at beginners and social sharers, who are planning to up their photography game.

The E-PL9 comes with a 16.1 MP Micro Four-Thirds CMOS sensor with in-body three-axis stabilization and 121-point contrast-detect AF (with face and eye detection). The PL9 comes with built-in pop-in flash and a mode dial. Thanks to the new TruePic VIII image processor that was first introduced in the flagship Olympus OM-D E-M1 Mark II camera, the Pen E-PL9 can now shoot 4K videos at 30 fps. The E-PL9 comes as a successor to the last year’s E-PL8, which lacks the 4K video recording option.

The PL9 can shoot bursts up to 9 fps with fast autofocus speed. It comes with silent mode, a 3″ articulable LCD touchscreen, a bigger grip. For connectivity and sharing, the camera comes with WI-Fi and Bluetooth, using which images and videos can be transferred directly to your mobile or laptop, wirelessly. The wireless sharing options are aimed at social media sharers. Olympus claims that users can shoot up to 350 photos before the rechargeable battery runs out of juice. 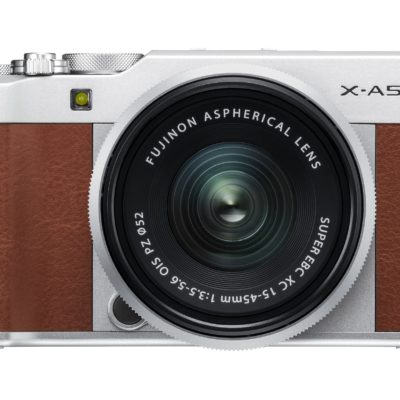