Realme has launched their latest smartphone, the Realme 2, today, in India. The Realme 2 comes with a 6.2-inch display, a Snapdragon 450 chipset and dual rear cameras. The phone is priced at INR 8,990 which is the same price at which the base variant of the Realme 1 is available. Here are your FAQs answered, to clear out your doubts surrounding the smartphone.

Why is the Realme 2 less powerful than Realme 1?

The Realme 2 is not a successor to the Realme 1 and instead is an entirely different phone, to begin with. So, Realme went for a Snapdragon 450 chipset over the powerful MediaTek Helio P60. To keep the price same the Realme 1, they’ve added dual cameras, a newer design, and a massive battery.

Does the phone heat up while gaming?

The phone didn’t heat up even after 30-minute gameplay. The Realme 2 reached a maximum of 39°C after the gameplay. The only issue is that you would be getting restricted graphic output quality because the phone has the Qualcomm Snapdragon 450 processor that is capable of only a limited performance.

How does the face unlock work?

The face unlocks on Realme 2 works well and can recognize the user’s face even in dimly lit situations, thanks to the inclusion of brightness mode.

Does the phone have Dual VoLTE? 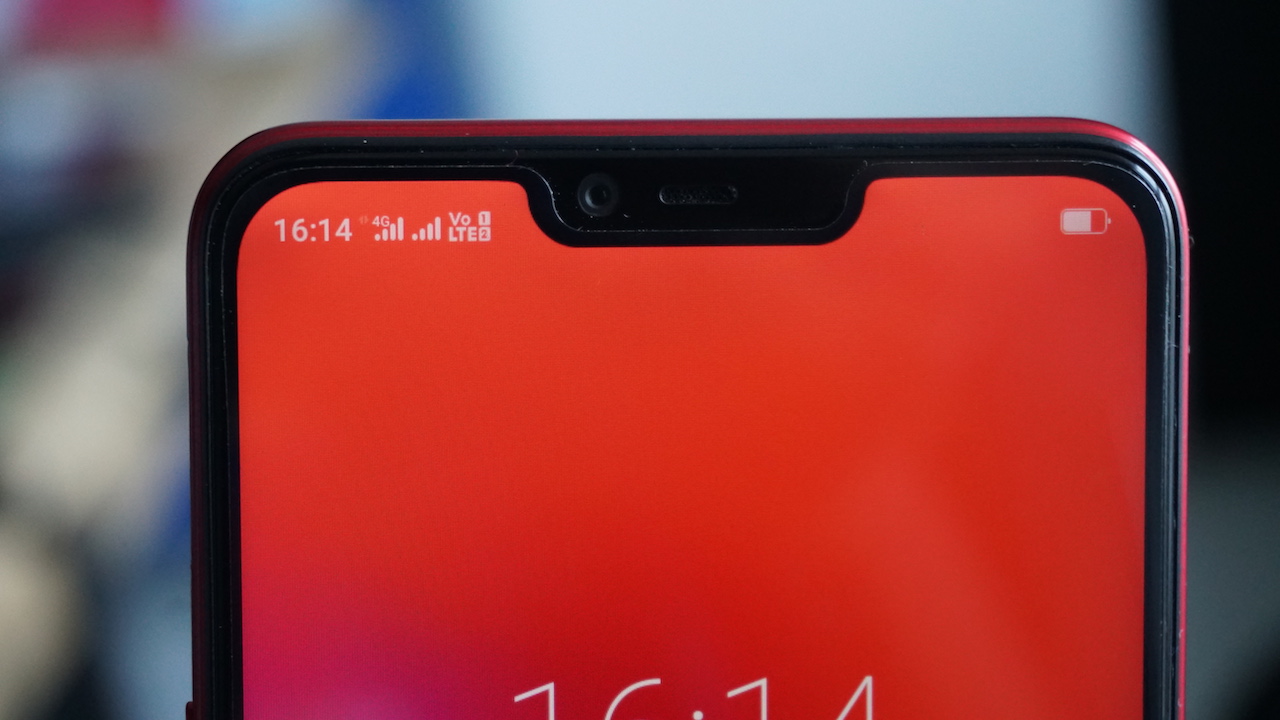 Does the phone have a MicroSD card slot? If yes, is it a hybrid or a dedicated slot?

The phone has a dedicated microSD card slot, which can accept cards up to 256 GB in capacity.

How different is it from OPPO A3s?

Is it glass back or plastic back?

The company calls it a 2.5D curved glass-like back, which in reality is a plastic back. It is prone to scratching but it is not as risky as the glass back would have been.

What sensors does the phone come with?

The Realme 2 comes with an Ambient Light Sensor, G-sensor, an Acceleration sensor, Magnetic induction, Proximity Sensor. There is also the fingerprint sensor on the back.

Does it have 4k video recording support?

No, the phone doesn’t have 4K video recording. The maximum resolution at which the phone can record videos is 1080p at 30 fps.

Does it have a fingerprint scanner?

Yes, the Realme 2 does come with a fingerprint scanner which is mounted on the back. Can the fingerprint scanner be used for other actions apart from unlocking the phone?

Which version of Android does the phone ship with?

The Realme 2 comes with Android 8.1 Oreo out of the box with OPPO’s custom UI Color OS 5.1 on top.

Will it get software and security updates in future?

We aren’t sure, but given that the company has promised the Android Pie update for the Realme 1, the Realme 2 might get the update, as well.