HP has unveiled world’s first Chromebook detachable, Chromebook x2, on April 9th. The Chromebook x2 is a 2-in-1 device that aimed to compete against the 12.9″ iPad Pro. Since Chrome OS isn’t as resource heavy as Windows, Chromebooks offer decent performance and are better than Windows laptops in the lower-end price segment.

The Chromebook x2 sports a 12.3 inch Quad HD touchscreen display with a 2400×1600 resolution. The display is covered under Corning Gorilla Glass 4, which should ensure better durability and scratch resistance. Underneath the hood, the 2-in-1 is powered by 7th gen Intel Core processors with upto 8GB of LPDDR3 RAM. It comes with just 32GB of internal storage which can be expanded up to 256 GB using a microSD card. Additionally, you get 100 GB of Google Cloud Storage for two years.

For connectivity, the x2 has two USB-C ports, a microSD card slot and a headphone jack. The laptop supports stylus input and comes bundled with a stylus and keyboard even for the base variant. The Chromebook x2 has 13 MP rear camera and a 5 MP camera which can be used for video calls. It also comes with dual speakers that are custom tuned by B&O Play. “The HP Chromebook x2 hits a trifecta for customers, combining the productivity of the Chrome OS and power of the world’s most-used app platform into a versatile form factor ideal for experiencing all the Google ecosystem has to offer. As the world’s first Chromebook detachable, it will unlock new ways for people to create, collaborate and consume within Chrome and the Google Play Store.” 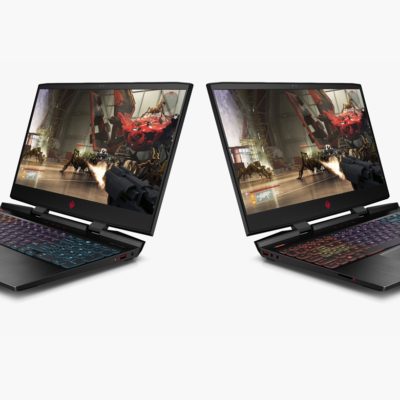