The much-awaited 2.1 update in Battlegrounds Mobile India is finally released and there are a lot of changes in this version, with new modes added, an event for players to enjoy, and some other patch notes included, and the update is being rolled out as we type this news, but it is a phased rollout for Android users.

We are truly excited to bring the July Update to you!
Here’s the schedule for distribution of the 2.1.0 Update version on July 14th.

Now, as the note mentions, it is going to be from 12:30 p.m. to 6:30 p.m. Indian time for Android users so not everyone would get the update at the same time. If you still want to try and see if you can get the update sooner if you haven’t got it on your Android device already, here’s how you can try to force check for the update.

This trick works sometimes for some users to get the update sooner on their device, but might not work for some.

From the Ancient Secret Mode to the new Lynx AMR, we have a major update in July.

There are many more changes, which can be checked on the official BGMI website. 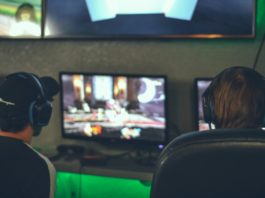