TCL, has announced the launch of the BlackBerry KEY2, at IFA 2018, in Berlin. The KEY2 LE is a specced down variant of the original KEY2, which was launched in June 2018 It has the same design as the KEY2 with a similar rectangle slab with a physical 4-row capacitive keyboard at the bottom. The company has also promised monthly security updates and a planned upgrade to Android P, as well.

The BlackBerry KEY2 LE 4.5-inch IPS LCD touchscreen display with a resolution of 1080×1620 pixels. The screen has a 3:2 aspect ratio and is protected under Corning Gorilla Glass 3. Powering the phone is the Snapdragon 636 chipset with Adreno 509 GPU. It has with 4 GB RAM and 32 GB or 64 GB of internal storage. There’s a microSD card slot for storage expansion. The phone runs on Android 8.1 Oreo.

The KEY2 LE comes with a front-mounted fingerprint scanner underneath the space key. Talking about keys, the KEY2 LE comes with the classic BlackBerry QWERTY keyboard on the front. The phone has a new Speed Key function which allows users to add up to 52 customizable shortcuts to open any contact or app on your phone with a combination of key shortcuts.

Pricing and Availability of the BlackBerry KEY2 LE 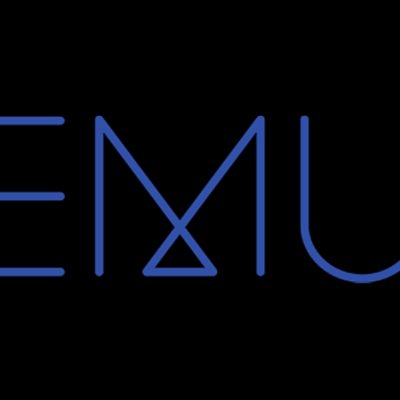