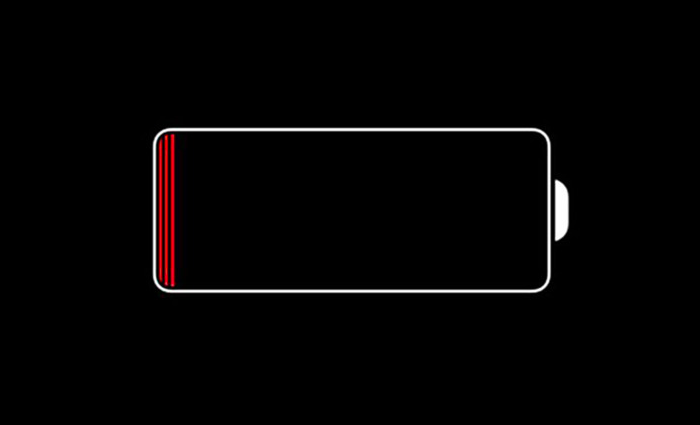 Smartphone battery life has always been a concern for all the power users; and the current technologies provide passable experience at best. Two startups, Sila technologies & Angstron Materials has plans to change it for good. The companies are said to be working on Lithium-Silicon batteries which can offer upto 30% increase in power.
Sila technologies’ Lithium-Silicon battery prototype is made of silicon and other nanoparticles which is said to be more durable and would be able to store from 20% to 40% more energy.

Companies such as BMW, Intel & Qualcomm are backing the development of new battery technologies. Evonix, A Qualcomm and Intel backed startup claims to pack as much as 50% more energy in their upcoming smartphone batteries. Many startups have jumped in to develop the tomorrow’s battery technology.

In a Lithium-Ion battery, the Li+ ions move from negative electrode (cathode) to positive electrode (anode), during discharge and vice versa while charging. The traditional Li-Ion batteries use graphite rods which although hold substantial amount of Lithium ions, it is very less when compared to silicon rods. The silicon anode is said to hold up 25 times more number of Lithium ions when compared to Graphite rods.

The current battery anodes contain very little amounts of silicon which provides minor boost in performance. Dr. George Crabtree, director of the Joint Center for Energy Storage Research, established by the US Department of Energy at University of Chicago Argonne lab estimates the amount of Silicon in current generation batteries must be at most 10%.

Amperex Technology, a major battery supplier for Apple and Samsung, has an investment partnership with Sila Technologies. The Amperex CEO Joe Lam told the Journal, the new batteries will hit the consumer products within the next two years. The automobile maker BMW aims to incorporate the new battery technology in their electric cars by 2023. The power capacity of new batteries would be 10% – 15% higher over the previous generation Lithium-Ion batteries.

This development in the battery technology can make a difference in the transportation sector, since the vehicles could pack in more energy in the same battery size. Consumer electronics would also benefit from this advancement in the coming years.

Android Wear is renamed as "Wear OS by Google", here are the compatible watches 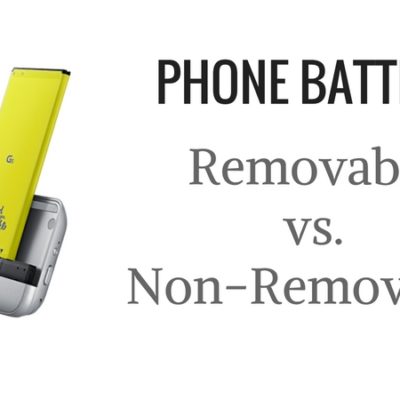 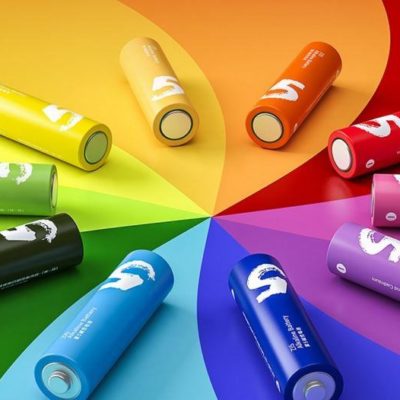