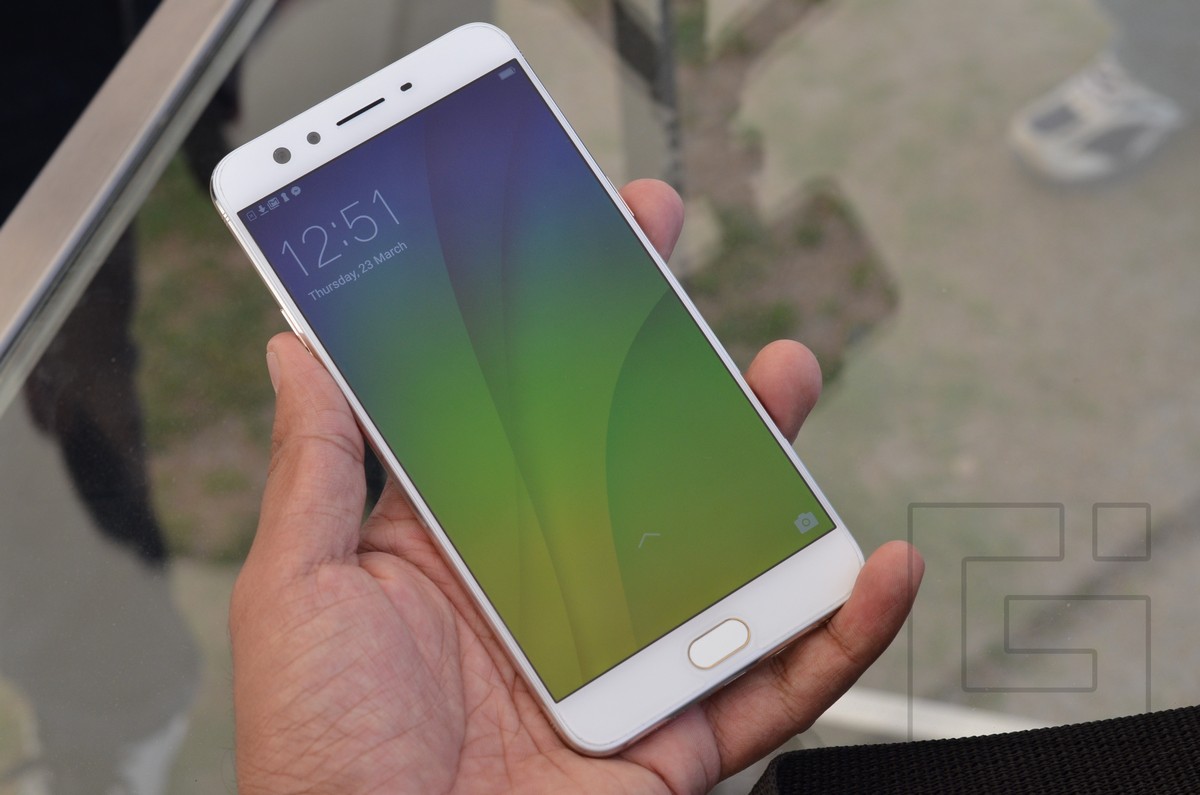 OPPO India has launched the new flagship smartphone for the Indian market, continuing to cater to the selfie lovers with the launch of the OPPO F3 Plus. The smartphone comes as a successor to the F1 Plus that was launched with a 16MP front-facing camera, but a lot is changed now for the selfie camera optics.

It is the time for “Plus” phones as Lenovo too launched only the Moto G5 Plus and not the G5, and the same goes with OPPO as we don’t see any OPPO F3 device here, and the F3 Plus is a large phablet with a 6-inch display having a Full HD resolution and a protection by Corning Gorilla Glass 5. On the exterior, it has a metal unibody and there is a 6-string antenna band arrangement. 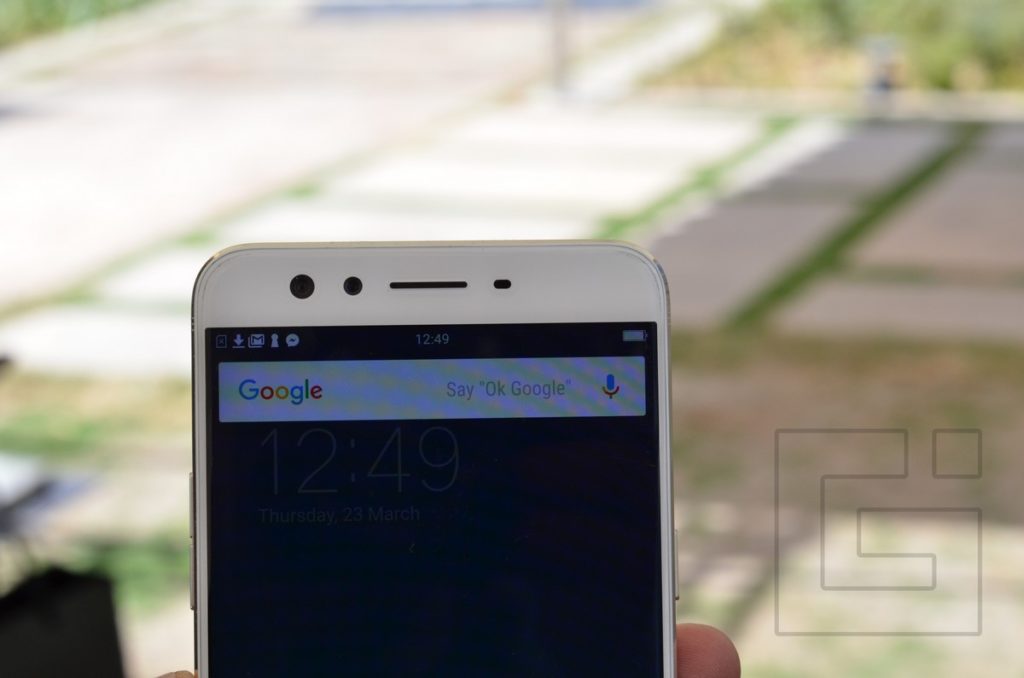 Internally, the OPPO F3 Plus is powered by the octa-core Qualcomm Snapdragon 653 processor (MSM8976 Pro) and along with that is 4GB of RAM and 64GB internal storage, which constitute as a decent combination of specs, though some might expect the 8XX series chipset for a flagship phone. ColorOS is what the device runs based on Android Marshmallow OS and it is an updated version of the custom interface. The phone has a fingerprint sensor on the front, placed on the home button itself.

It is the camera combination that is being called as the highlight of the F3 Plus. The smartphone has a 16-megapixel rear camera and a dual-lens camera combination on the front – a 16MP and an 8MP combo. What makes it better is the presence of dual PDAF (Phase detection autofocus) and the capability of taking wide-angle selfies with angles of up to 120-degree. Unlike the dual lens setup on the Vivo V5 Plus, you will also be able to take bokeh photos but the second lens will also serve in taking wider photos. 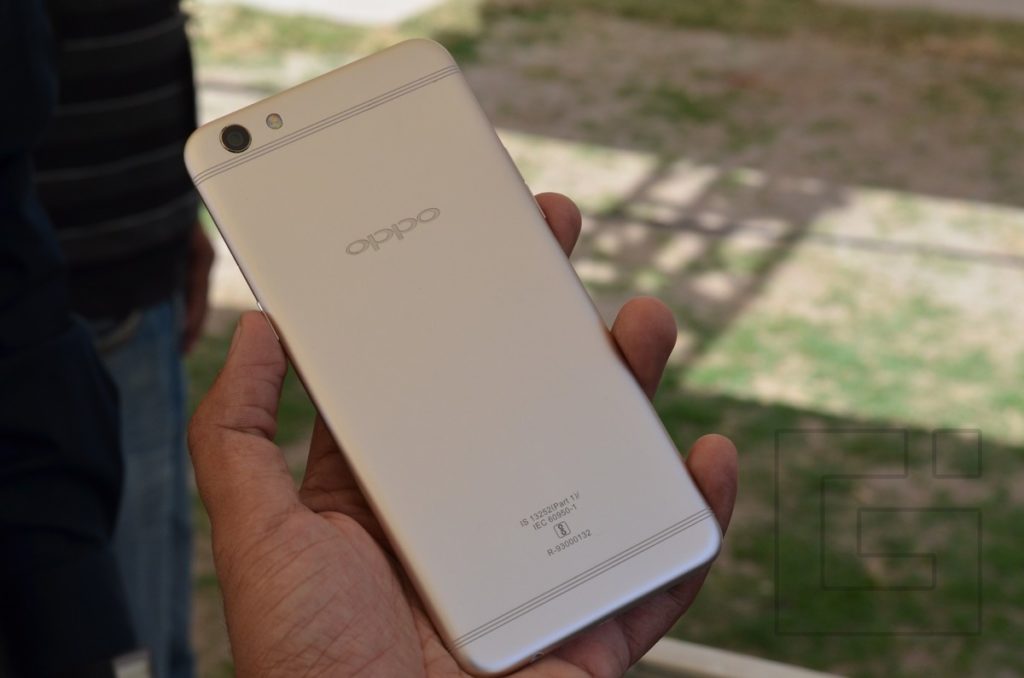 There is a 4000 mAh battery powering the OPPO F3 Plus. The Dual SIM phone has a hybrid SIM slot where you can use either a second SIM or can use a MicroSD card for the storage expansion. It supports the standard connectivity options and there is VoLTE support as well. The smartphone is priced at Rs. 30990 and it is going to be available in several platforms, including Flipkart, Amazon, Snapdeal, Paytm, and the offline ones. The pre-orders begin from 23rd March to 31st March, 2017.

Samsung Pay is officially launched in India, here's how to use it