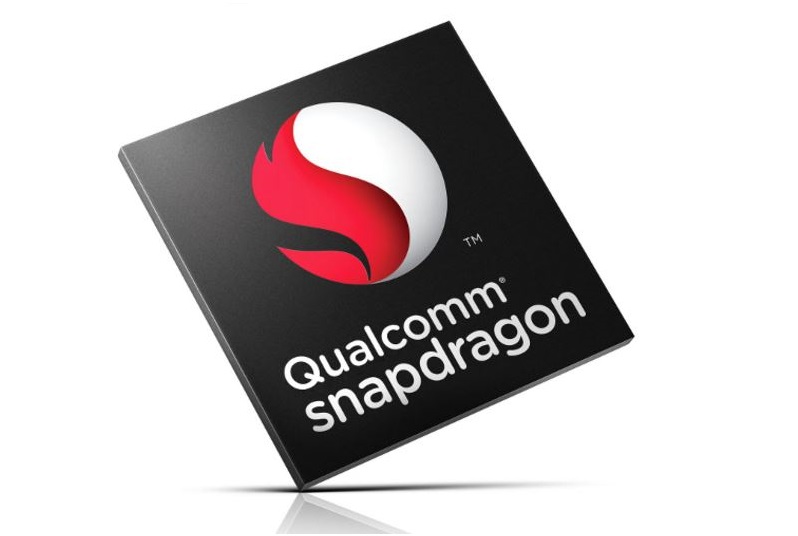 Qualcomm unveiled their latest chip, the Snapdragon 820 earlier this year in MWC and the company has officially launched the chip in New York city today. The new Snapdragon 820 is said to get 40% improvement in graphics performance, compute capabilities and decreased power usage thanks to the Adreno 530 GPU launched for the chip. The chip will be using custom 64-bit CPU architecture in their own ARMv8-based Qualcomm Kryo CPU which is based on FinFET process node.

The chip supports up to 2.2 GHz quad-core custom 64-bit Qualcomm Kryo CPUs, as mentioned earlier it comes with Integrated X12 LTE along with Global mode which is 3x faster peak upload speeds and 33% faster peak download speeds when compared to the earlier X10 LTE. The chip can give speeds of Cat 12/13 speeds up to 600 Mbps and download speeds of 150 Mbps via 3x20MHz downlink and 2x20MHz uplink.

Commenting on the design of the new Snapdragon 820 SoC, Qualcomm said,

The Snapdragon 820 system-on-chip (SoC) represents a rare event in the engineering and design of semiconductors. Every major IP block in the system is a newly optimized custom design. The opportunity to take a fresh look at a processor to this magnitude is infrequent, as each IP block typically has its own update schedule.

The Snapdragon 820 will be supporting up to 4K Ultra HD on-device, 4K Ultra HD output, 1080p and 4K external display support. It comes with 4K HEVC video at 60fps with 10-bit color. On the Audio aspect, it has WCD9335 audio codec, Hi-Fi 24bit/192kHz FLAC playback. Coming to the camera support, it supports up to 28MP, Qualcomm Spectra Image Sensor Processor with 14-bit dual-ISP. For sensor processing, it has Qualcomm Hexagon 680 DSP with Hexagon Vector eXtensions and Low Power Island.

The availability of the chipset in smartphones is said to start from mid of 2016, with many companies racing to be the first to launch their flagships with the latest Snapdragon 820 processor, we have to wait and see which company comes out first and how well it is managed.

Now, Samsung has just announced its Exynos 8890 chip that might power the Galaxy S7.