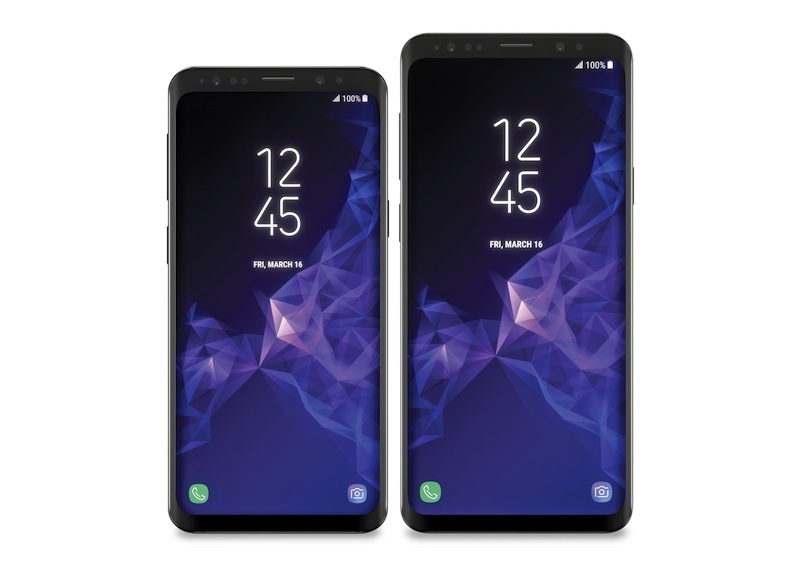 The Samsung Galaxy S9 and S9+ are officially launched in India. The prices are as follows.

After a long wait and several speculations, Samsung has finally unveiled their latest flagship, the Galaxy S9 at the Samsung Unpacked event today. Although much details of the phone were available before the launch, the excitement for the launch was still the same for everyone.

Samsung unveiled the Galaxy S9 and the Galaxy S9 Plus at the 2018 Mobile World Congress and the device follows much of the design language of the predecessors. The company set a trend last year with their infinity display and the same infinity display has been retained in the new S9 with a few advancements. We’ve seen a lot of complaints last year about the placement of the fingerprint sensor of the phone and looks like the company has finally learned from the mistake and placed the fingerprint sensor more conveniently under the camera.

Talking about the camera, this is where the company has made the most advancement. The all new Samsung Galaxy S9 comes with a high-end variable aperture camera and supports up to 960FPS ultra slow-motion recording. The company has improved the camera and the speakers on the new Galaxy S9 and has added a dual lens setup for the Galaxy S9+ while the Galaxy S9 doesn’t get the dual camera but has a variable aperture camera letting you switch between F/1.5 and F/2.4 according to the lighting conditions so that you get the best shots at all time. The ultra-slow-motion camera in the device supports recording up to 960 images per second letting you capture every detail of a recording. The Galaxy S9+ comes with a dual camera setup consisting of two 12MP sensors and one of them is a dual aperture lens while the other is a f/2.4 lens. Both the sensors come with Optical stabilization and they use a combination of a laser as well as dual-pixel autofocus technology to focus on the subject as soon as possible. The front camera on both the Galaxy S9 and the Galaxy S9+ come with an 8MP camera with a f/1.7 lens and comes with autofocus.

Coming to the next focus of the new smartphone that the company has been working on, the speakers. The devices come with stereo speakers and the sound signature has been specifically tuned by Harman. Samsung has also included AKG branded earphones in the bag which serve best when used with the Galaxy S9 and the Galaxy S9+. Talking about the display, they have been reworked but the size hasn’t changed and the S9 also has the similar sized 5.8-inch SuperAMOLED panel with a resolution of 2960×1440 bringing the aspect ratio to 18.5:9 on board that we saw on the Galaxy S8 last year. The S9+ comes with a slightly larger 6.2-inch screen with the same resolution and the design of the devices have been slightly modified to make the bottom chin of the device even lesser giving a better screen to body ration. 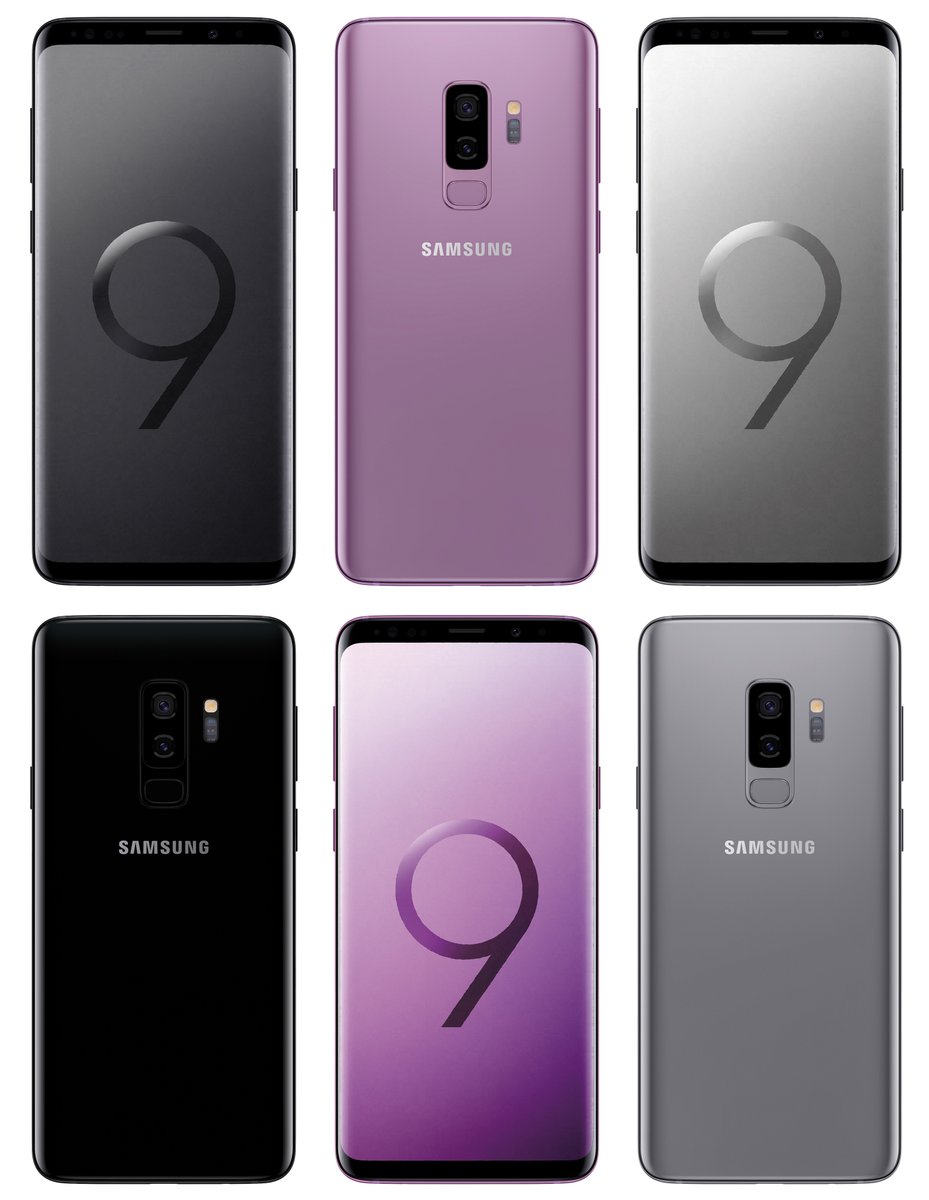 The S9 and the S9+ international version is powered by the Exynos 9810 Octa-core (4 x 1.9 & 4 x 2.9 GHz) processor. The S9 comes with 4GB of RAM while the S9+ comes with 6GB of RAM. The international version of both the devices come with 64GB UFS 2.1 storage as standard and can be expanded to up to 400GB using a microSD card. The US variant comes with the same specs but packs the Qualcomm Snapdragon 845 Chipset.

Both the S9 as well as the S9+ come in single and dual-SIM variants and the S9 has a 3000mAh battery while the S9+ comes with a 3500mAh battery and the manufacturer promises that the batteries can get the user a day full of regular usage. The devices are IP68 certified and run on the Samsung Experience 9.0 based on Android Oreo 8.0.