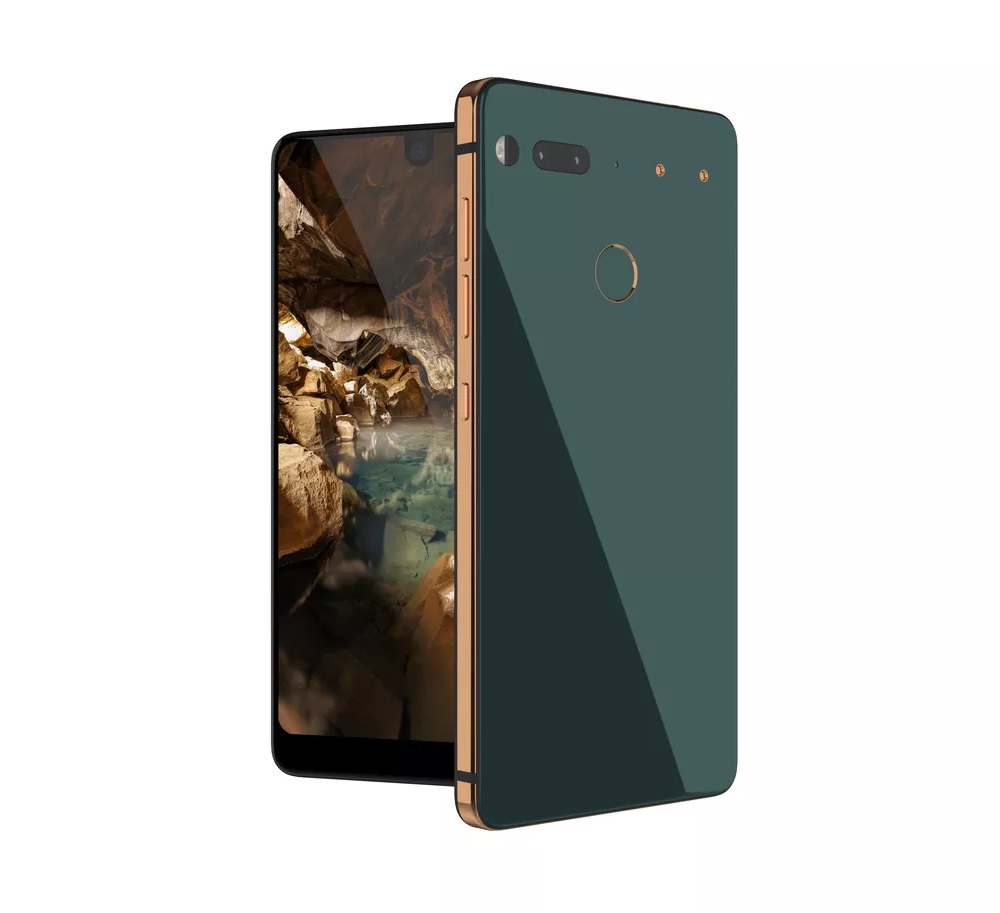 If you haven’t heard about this, Andy Rubin, Co-founder of Android has teased a smartphone running on Android a few months ago. Now, the time has come to unveil the Essential phone completely. Before, he just hinted us with a photo that the phone will be sporting a bezel-less display. As you might think, it is not just another smartphone running on Android, it is made as another modular phone that you can tweak with the accessories that are available for the Essential phone.

Coming out to the design and other aspects, this phone will be certainly taking on the Samsung and Apple’s flagships by costing $699. As a bezel-less display, the front display is overlayed with the selfie camera that is provided. It is made of the Titanium and is certainly stronger compared to other smartphones which are built with aluminum finishing. The company claims that the phone has been drop tested and nevertheless, there isn’t even bump or scratch that is noticeable just by looking. 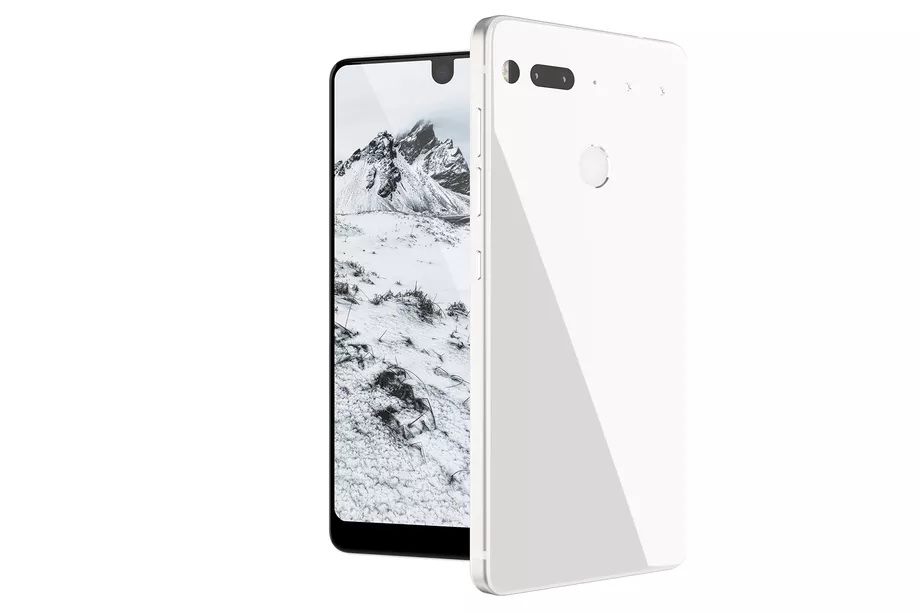 Talking about the specifications, the Essential phone has is powered by the Qualcomm’s latest Snapdragon 835 along with 4GB of RAM and 128GB of internal storage. It has 13MP + 13MP rear camera which works the same as the ones on the Huawei P9 and P10, i.e, one sensor is monochrome and another is for the color. The 8MP front-facing camera is capable of taking still photos and shoot videos at 4K. This is probably the first smartphone to have a selfie camera which is capable of shooting in 4K. It has 5.7-inch quad-HD display Corning Gorilla Glass 5 both on the front and the back.

The special terminals on the rear beside the camera help you connect different accessories such as a 360 camera and magnetic connector with wireless data transfer. The good thing is that the Essential phone would be shipping along with a 360 camera and a charging dock. These accessories connect to the phone with small metal pogo pins. The company feels that this might soon replace the USB-C as it won’t matter for now.

The Essential phone doesn’t have a 3.5mm jack but the company claims to ship the phone along with the adapter to connect to 3.5mm earphones. This might have done for the phone’s best though. They have taken special care of the design with no logo on the front or the back and keeping the phone neat and clean.

The phone goes live today and you can reserve it for $699 and later pay the remaining $50 or so.