The Nokia 1 smartphone is an entry-level device from the company with a 4.5-inch FWVGA display, 1GB of RAM, and 8GB of storage. The device runs on the latest Android Oreo 8.0 (Android Go Edition) which is an ecosystem of lightweight apps and services to provide a smooth Android experience on low power devices without good network connectivity in emerging markets like India. Nokia 1 comes with a  single lens rear camera and the smartphone from Nokia comes in two color variants and the Nokia 1 will be an entry-level smartphone with an FWVGA IPS LCD panel and have 1GB RAM alongside 8GB internal storage. The device also comes with XpressOn covers that you can change to modify the appeal of the device. 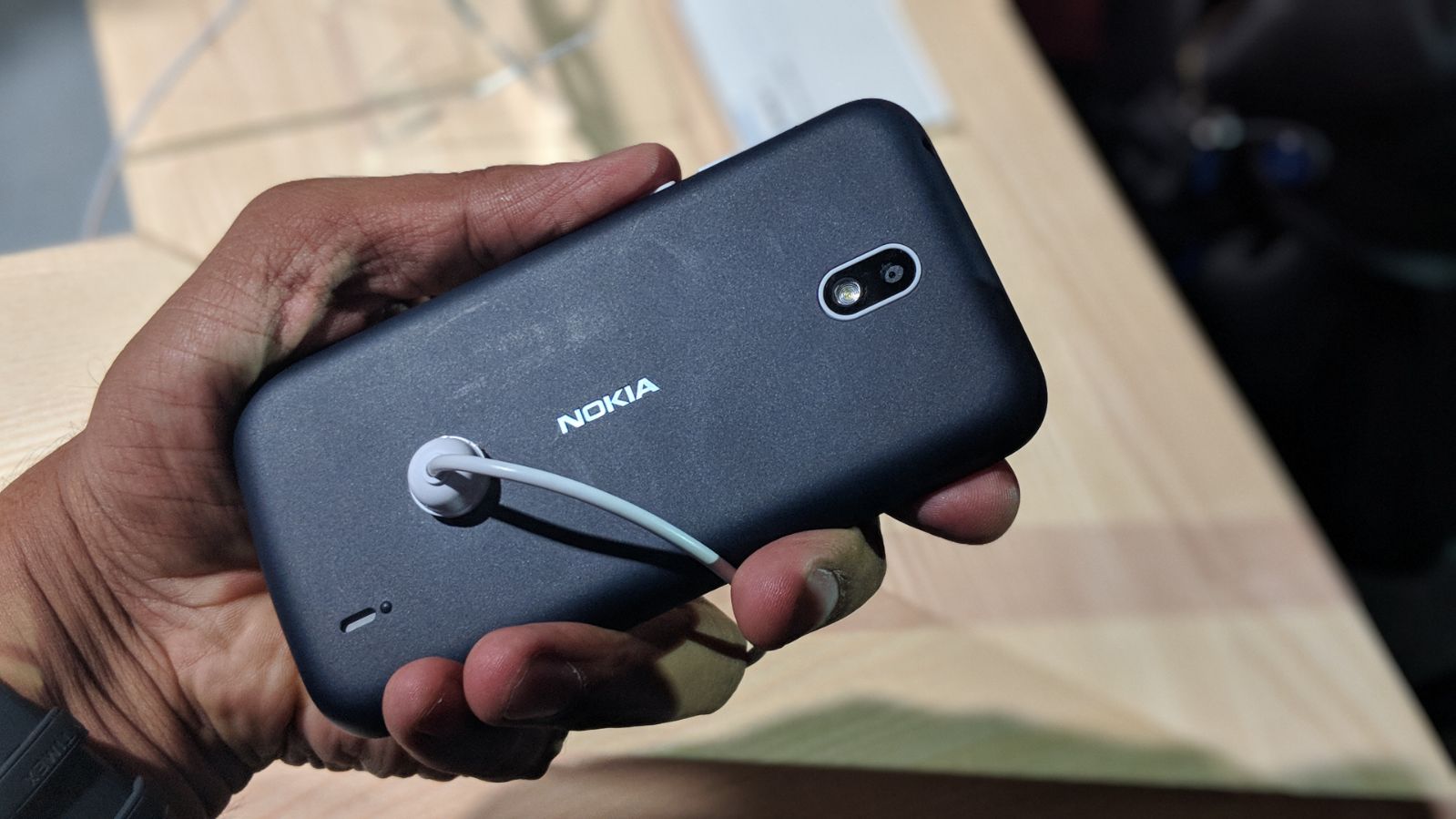 The camera on the rear is a 5MP camera while the front camera is a 2MP camera. The device is powered by a quad-core processor and runs on Android Oreo (Go Edition)