Nubia, a sub brand of ZTE has launched its new smartphone, Nubia V18, in China, on March 22. The phone comes with a massive 4000 mAh battery and a 13 MP camera. The specifications seem like a yesteryear’s mid-range smartphone with a new display design.

The V18 comes with a FullHD+ 1080×2160 resolution display spread across 6.01 inches with an 18:9 aspect ratio. The phone is powered by the Octa-core Snapdragon 625 chipset clocking at 2 GHz coupled with Adreno 506 GPU. It has 4 GB of RAM and 64 GB of storage. There’s also room for expansion, upto 128 GB via the hybrid MicroSD/Nano SIM slot. On the software side, it runs on Android Nougat with NubiaUI 5.1 on top.

The V18 has a 4000 mAh battery with fast charge support. The phone can function as a powerbank and can be used to charge other phones via USB OTG. There’s also a fingerprint sensor on the back, while the back itself is made out of metal. The phone has VoLTE support but sadly doesn’t come with Wi-Fi 802.11ac support. The set of sensors included in the phone are accelerometer, compass, ambient light sensor, and proximity sensor.

Vivo V9 vs Vivo V7 Comparison - How good is the upgrade? 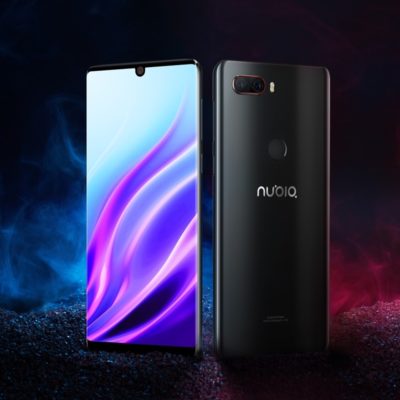