Samsung is busy prepping the Galaxy C7 Pro and C5 Pro in the company’s C-series. The Galaxy C7 Pro and C5 Pro were spotted on Geekbench and Zauba earlier, and now the C7 Pro leaked via AnTuTu benchmark application revealing some of the specifications and confirming the previous leaks. Samsung is expected to launch the Samsung Galaxy C7 sometime on December if rumors are to be believed. Let’s check out the leaked specifications of the Samsung Galaxy C7.

According to Zauba, the Galaxy C7 Pro sports a 5.7-inches Full HD (1920 X 1080) AMOLED display that might have Corning Gorilla Glass protection, and according to the AnTuTu, it is powered by the Qualcomm Snapdragon 626 chipset clocked at 2.2GHz Octa-Core processor coupled with 4GB RAM and 64GB internal storage with a microSD card slot for memory expansion up to 128GB. Furthermore, it runs on Android 6.0.1 Marshmallow with Samsung’s TouchWiz U.I on top. All these specifications re-confirm the Geekbench mark application. On the camera front, the Samsung Galaxy C7 Pro features a 16-megapixel rear camera and the same 16-megapixel on the front for better selfies and video calls. The device might have a Fingerprint sensor on board for extra security. Connectivity features include 4G LTE, WiFi, Bluetooth, GPS. The Galaxy C7 Pro with model number SM-C7010  has been imported to India at a Price of Rs 13,645.

Moving along, the Galaxy C5 features a 5.2-inches 1920×1080 Full HD Super AMOLED display powered by a Snapdragon 617 processor coupled with 4GB of RAM and 32GB of internal storage. In the camera department, it has a 16-megapixel shooter and on the front, it has an 8-megappixel shooter for selfies and video calls. Galaxy C5 also runs on Android 6.0.1 Marshmallow and packs a 2600mAh battery on board.

We shall know the rest of the specifications of the Galaxy C5, C7 Pro smartphones in detail once they go official in the next month. Stay tuned for more updates on the same. 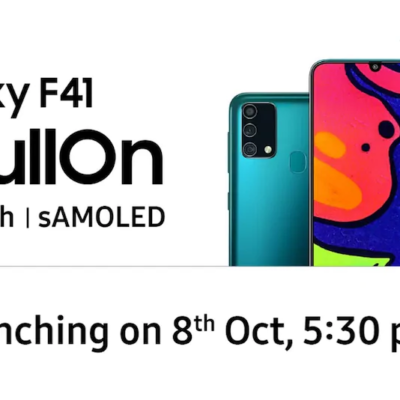