The first Nokia phone series with pure Android is here, finally, after years of wait. For a very small time, we did see Android running on a couple of Nokia phones but that was a faltered attempt with Microsoft trying to have their own Windows Phone taste included in the launcher that was running on Android OS. When it was said that HMD Global is getting the rights to sell Nokia-branded phones, there wasn’t a better news for the fans. Now, will Nokia hold on to its name and to the expectations of its fans who have always wished for phones running their favorite OS, is going to be an interesting view in the coming months. To put my first thoughts about the new Nokia phones, the Nokia 6, 5, and 3, all of these are solid phones. They don’t carry the polycarbonate body that Nokia in the past used to have but that is a good thing since we now are seeing a market where competition is driven not just by the specs or performance but also by the design, which has become an important aspect. A Series 6000 Aluminum body is offered on every phone in the series and while some might argue that Nokia didn’t have to wait before they come up with a flagship with top-end phones, this is not what Nokia was known for and it is these mid-range devices that would drive people back to trusting the brand and recognizing that Nokia is back with smartphones in the market.

That bold design with no huss-fuss on how different or unique it should look, each phone has a standard design on the back that you should easily get settled with, especially with that Nokia-branding on the back. One general compromise seen with the reduction of the size is with the reduction done in the quality of the cameras included. While there’s a 16-megapixel rear camera on the Nokia 6, you see a 13-megapixel shooter on the Nokia 5 and the smallest of the three phones, the Nokia 3 has an 8-megapixel camera on the back. 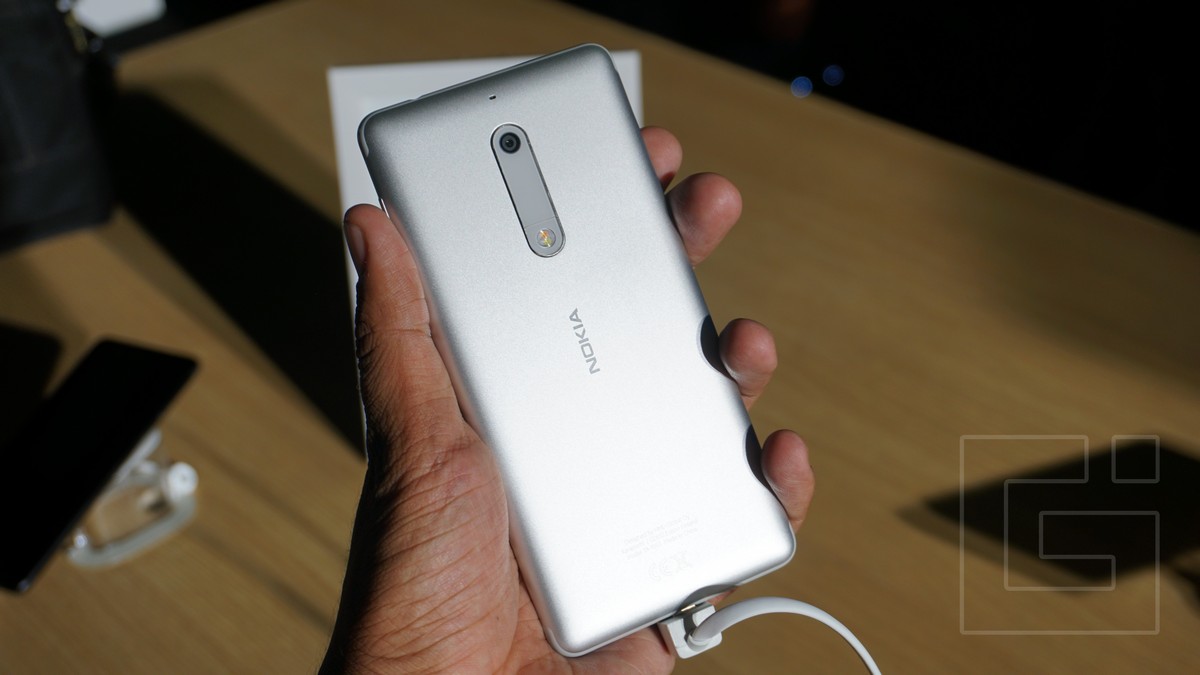 HMD has also chosen not to experiment with the OS and when the company is finally including Android on its phones, it is going to be the stock Android flavor. A big welcome move as the Nokia X and XL although were the first devices to have Android, the interface was completely resembling Windows Phone. Microsoft was the one working on the devices and owning the Nokia company, so you know.

Having Qualcomm Snapdragon 430 processor doesn’t say a lot about the performance but the phones that have come with this processor have all shown a good performance so far. Also, most of them had an HD display not asking much for the graphics output and thus, it will be interesting to see how the processor will fare on the Nokia 6. So far, the initial thoughts remain completely positive. It is Nokia that we always knew, that we always wanted to see like, and that we would love to see grow and stand a chance against the royal leaders in the market currently. A healthy competition is always good for the consumers and if Nokia slowly makes it right with the perfect combo of good features and good pricing, there won’t be much needed as the brand is already still in the minds of millions awaiting to keep a track of each step that it takes.

Welcome back to the smartphone world, Nokia!