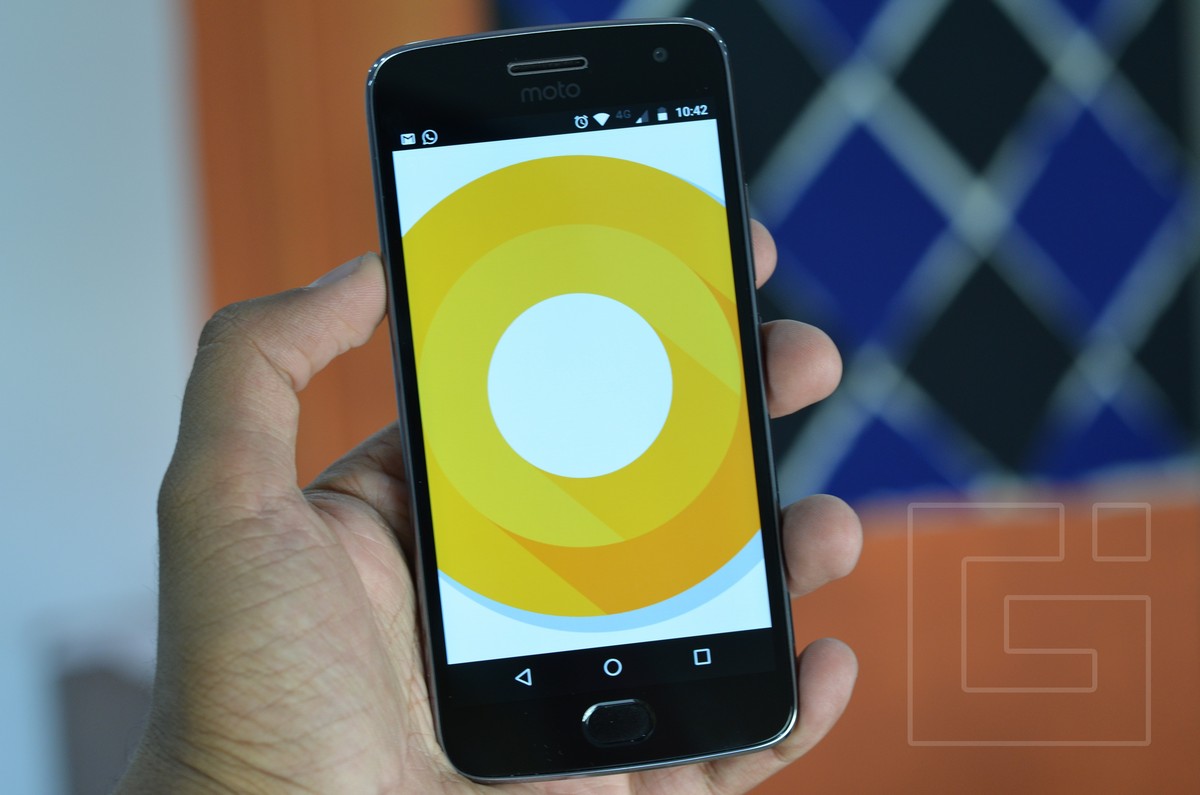 If you’ve not been living under a rock you must surely have heard about the recent announcement of Android O developer preview. This new Android developer preview is available for the Pixel, Pixel XL, Pixel C, Nexus Player, Nexus 5X and the Nexus 6P. Unlike the previous time where Google pushed the beta as an OTA updated to registered beta testers, this time Google has made it a little difficult and they want you to flash the factory image on your device if you want to try out the latest Android developer preview version.

The first step towards flashing the Android O developer preview is to unlock the bootloader of the device. Download and install ADB and fast boot systemwide using this link. Then go ahead with the procedure below.

It was reported that this procedure has failed for many users, in case it fails for you try the procedure below which lets you manually flash the each file using the fast boot commands.

It should be noted that this is a hit and miss for a few and can cause problems in case the guide is not followed carefully. Exercise caution while trying the same. Also, the device warranty goes void the moment you unlock the bootloader of the device.

The 11 cool Google Assistant tricks you should try!