OPPO India has released an OTA update to the OPPO F3 Plus smartphone where the device is going to get a few important fixes and also the security patch update. It is the CPH1613EX_11_A.10_170411 update that is being sent to the F3 Plus phone and it is 103MB in size.

There were some early issues being reported by the OPPO F3 Plus users and the company was quick to rectify these and send them in an update, which is an OTA update so you just need to backup the data and hit the update button.

The smartphone is still running the same Android Marshmallow OS based ColorOS. It is ColorOS V3.0.0i version and we are not sure when OPPO will push the Android Nougat update to it. 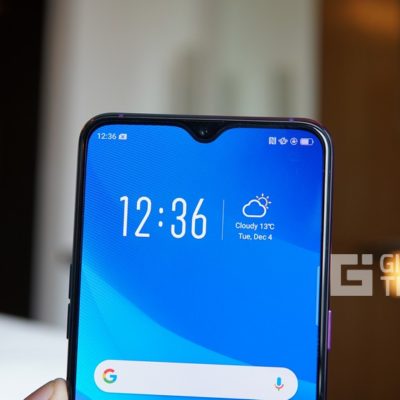