Apple’s latest operating system, the iOS 9 has been Jailbroken by the Chinese hacking crew Pangu Team. The Pangu team has released the jailbreak tool called the Pangu 9 for iOS 9 today which is said to work with iOS 9.0, iOS9.0.1 and iOS 9.0.2 there is no information if it works on the beta version of the given OS versions. With the iOS 9 being available for users only from a week, the Pangu iOS 9 jailbreak tool is already out for users for free.

The Pangu 9 Jailbreaking tool has been released only for Windows users for now, this tool helps you to bypass the OS restrictions and enables you to gain root access to the OS. This allows users to install apps and customizations to your iPhone which are not allowed by Apple or are not present in App Store. Always remember that before starting a Jailbreak it is safe to backup all your device data, as we never know what can go wrong. Now coming to the list of devices which are compatible with the Pangu 9 jailbreak – iPhone 6s, iPhone 6, iPhone 5s, iPhone 5c, iPhone 5, iPhone 4s, iPhone 4, iPad Air 2, iPad Air, iPad mini 2, iPad mini 3, and iPad mini 4.

Make sure that after you back up all your data, you need to turn off or disable Find My Phone, Passcode and Touch ID before going ahead with the Jailbreak. Unlike the earlier Jailbreak released by Pangu which were sponsored by Chinese firms, Pangu has not given any acknowledgment to any sponsors, the only acknowledgment is to Cydia which is a market for Jailbroken iPhones and iPad’s. It is being said that the iOsSvulnerabilities have been used to unlock the devices running on iOS9.

With the recent news about the presence of iOS malware and compromised iPhones increasing it is up to you to go ahead with the Jailbreak as these malware’s are said to be targetting the Jailbroken devices and not many or no iPhones on stock iOS have seen to have been compromised.

LG G4 to get Android 6.0 Marshmallow update from next week 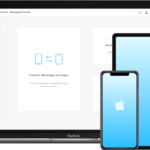 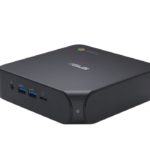 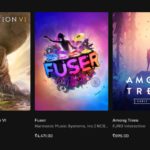 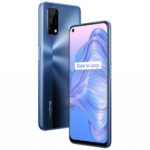 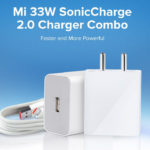