Xiaomi Max with 6.4-inch dislpay confirmed to launch on May 10th

After launching this year’s flagship Mi 5 smartphone, it was found in the leaks for a couple of times that the Chinese electronics brand Xiaomi is not stopping there, and bringing a large phablet with a screen size of big as 6.4-inch. Dubbed as Max, the device is making its official entry on May 10th.

There has been some news since a couple of months that Xiaomi is making its own processor, but now new rumors also claim that it could be the Qualcomm Snapdragon 650 chipset powering it. As per the sources, Xiaomi developed a processor codenamed Rifle and that is ready and may be used in the upcoming device. A benchmark leak also confirmed the same and the benchmark score of the device is also above 110,000. Chinese bloggers also managed to snap another picture of the Xiaomi Max.

From the image, it is clear that the device has very thin bezels, and the recently shown front panel indicates the huge size of the phablet. Lei Jun, the Xiaomi mogul stated that the biggest phone in the history of Mi will be released on May 10th. It is said that in addition to the large screen (expected 6.4 inches), the battery capacity will be a pleasantly surprising factor. Though, in a way, it won’t be a surprise knowing how big the device is and what it can pack under the hood. We will have to wait so that all the details will be rolled out in the upcoming days.

Alongside this, we might see a successor to the Mi Band as well. But that is not confirmed and we might have to just wait to see what Xiaomi has planned. We are sure, though, that the Xiaomi Max won’t be limited to the Chinese market. Do you think such a large screen device, as big as the Sony Xperia Z Ultra be a good one? 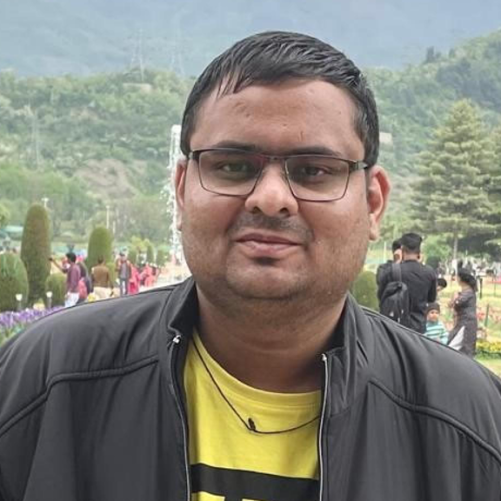