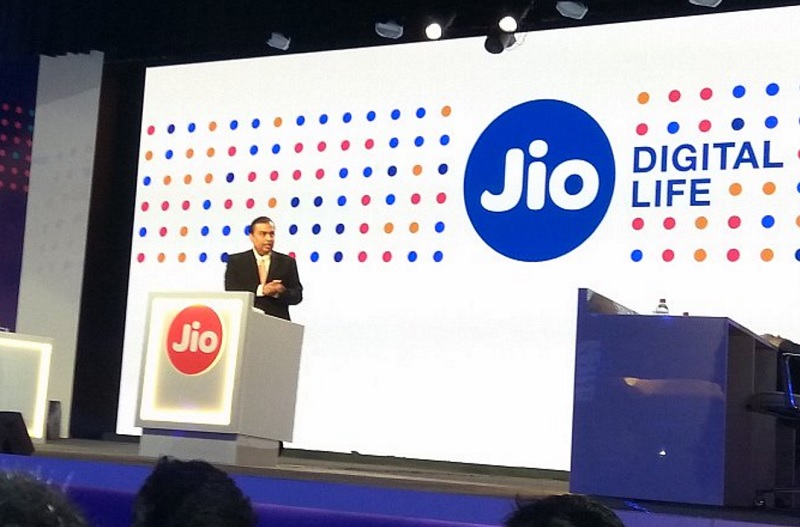 The Annual General Meet of Reliance Industries Limited commenced with an announcement everyone were waiting for since months. It was the official announcement of Jio network, a true 4G network and the offers around it. Mr. Mukesh Ambani, chairman of the company announced a lot of things and if you have missed out of a few, here are the important ones.

By March 2017, Jio is expected to cover 90% of the Indian population. One of the reasons for the delay in the launch of Jio was the thorough testing and expansion, and currently, the network is in 18000 cities and 2 lakh villages. 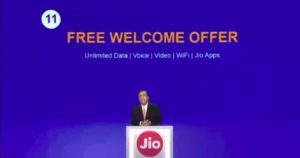 The Preview Offer is now gone and now, it is the Free Welcome Offer from Jio. Anyone can get a Jio 4G SIM for free and use all the services, including calls, data, SMS, apps, and video for free till December 31st. You just have to visit any store where the SIMs are available and get the SIM card by submitting the documents.

This is one of the most important mentions at the event. No voice call charges to any network locally. Also, there are no roaming charges as well, so wherever you are in India, you can call anyone, any time, for free. That is actually because this is a True 4G network and the calls will use the data network.

Rs. 50 per GB is the base price set for Jio network, making it the most affordable in the world. While the average costs go even low when you are choosing bigger plans, the price of Rs. 50 for a GB of data is quite less, when compared to the competitor networks like Airtel, Idea, etc. that have an average cost of Rs. 250 per GB.

Note: The Rs. 50 per GB data cost is for Wi-Fi hotspots, and for top-ups after the actual data in a particular plan gets exhausted. 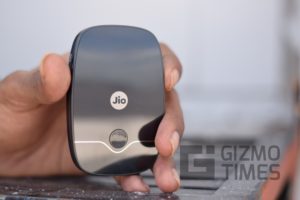 Currently, it was the JioFi 2 device being available at Rs. 2899 and the users could buy the same. But now, there are options available with price from Rs. 1999. You can avail the same Jio Welcome Offer for these hotspots as well.

While announcing that students are the backbone of the digital nation, RIL chairman Mukesh Ambani said that the company is going to give students 25% more data on the same plans that are being given to the regular subscribers, and the student needs to show a valid student ID card to avail the same.

Giving importance to the govt. issued Aadhaar cards, the announcement was made that whoever wants a Jio SIM will just have to walk in with their Aadhaar card and the signup process will be easy and take about five minutes.

While the work for the same is going on, Reliance is placing Wi-Fi hotspots with the name JioNet hotspots, and it is expected that by the middle of 2017, there will be around one million hotspots placed and actively working to provide data to the subscribers.

The plans are already announced although you can enjoy everything for free till the end of the year. The plans are from Rs. 149 to Rs. 4999, and each of them include the premium subscription to Jio apps, and bigger plans have data access through Wi-Fi hotspots as well.

App subscription worth Rs. 15000 for free

A complete 1-year subscription worth Rs. 15000 is being given as a complimentary one for the subscribers, and it includes access to apps like JioPlay (or JioTV), JioOnDemand, JioDrive, JioMags, JioXpressNews, JioSecurity, JioNews, etc. It is a full suite of apps that come under the bundle of MyJio app.

No extra charges on blackout days

Mr. Mukesh Ambani said that Jio will not follow the industry practice of blackout days. It is a general practice by other network providers that occasions like Diwali will see normal SMS costs and free SMS offers are not applicable because the volume tends to be too high, but Jio won’t apply any such restrictions.