How to Record your Screen on Windows 10

Until Windows 8, if you wanted to record an activity on your Windows 10 desktop, you had to download and use a third party tool. However, with the Windows 10 operating system, there is now a built in tool that lets you record the screen of your Windows 10 desktop.  Even though this feature is one of the best and most commonly asked for feature in Windows, Microsoft does not endorse it as one of the most important feature of Windows 10. And the best thing is that, now you can do screen recording with audio recording too.

How to do Screen Recording on Windows 10:

Below is the guide you will require to do screen recording on your PC running Windows 10:

How to customize the Settings for Screen Recording in Windows 10:

Below is how you can edit and set the preference of the screen recording on Windows 10, according to your liking: 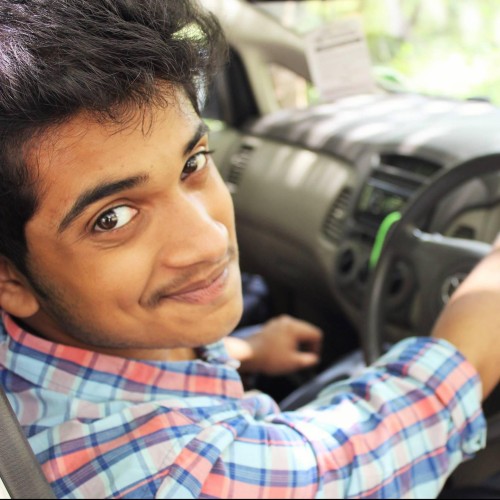 How to Setup and Function Gestural Controls in Windows 10

How to Setup and Function Gestural Controls in Windows 10