Asus ZenWatch 3 with Round dial, Fast charging launched at IFA 2016 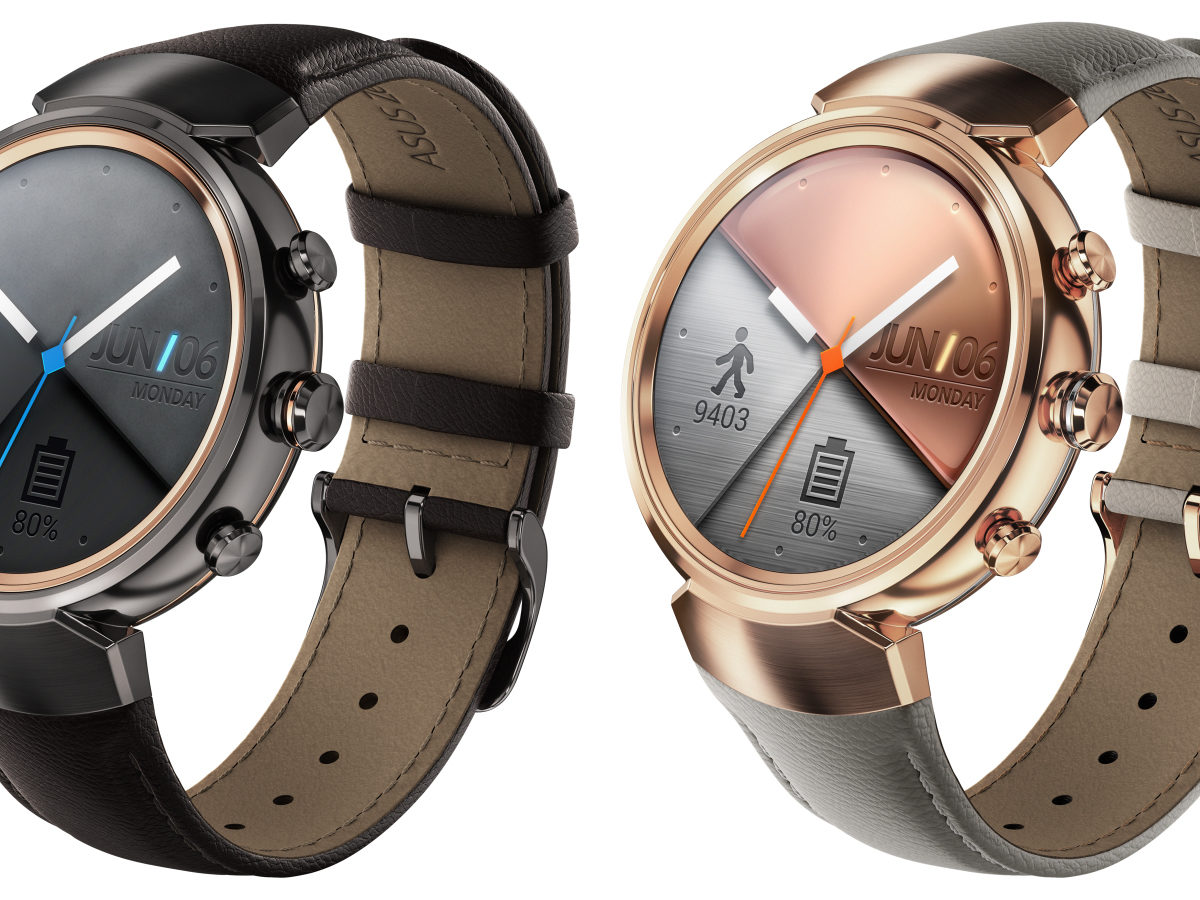 The IFA 2016 was expected to have a lot about wearables. And it does have, with two major announcements already. The first was the Samsung Gear S3 smartwatch, and now, the ASUS ZenWatch 3 that just got officially launched at the event happening in Berlin. This time, the company has finally taken a step away from its routine as you won’t see a rectangular watch as this comes with a circular dial and thus, adds up to the competition against the offerings from Motorola, Huawei, and Samsung.

The ZenWatch 3 comes with a 1.39-inch AMOLED display with a 400×400 resolution, giving it a pixel density of 287 PPI. The watch has a 316L stainless steel body and to offer choice to the users, there are a few color options – gunmetal (black), silver and rose gold. These variants have a gold inlay, which according to ASUS is like “the corona of an annular solar eclipse.” 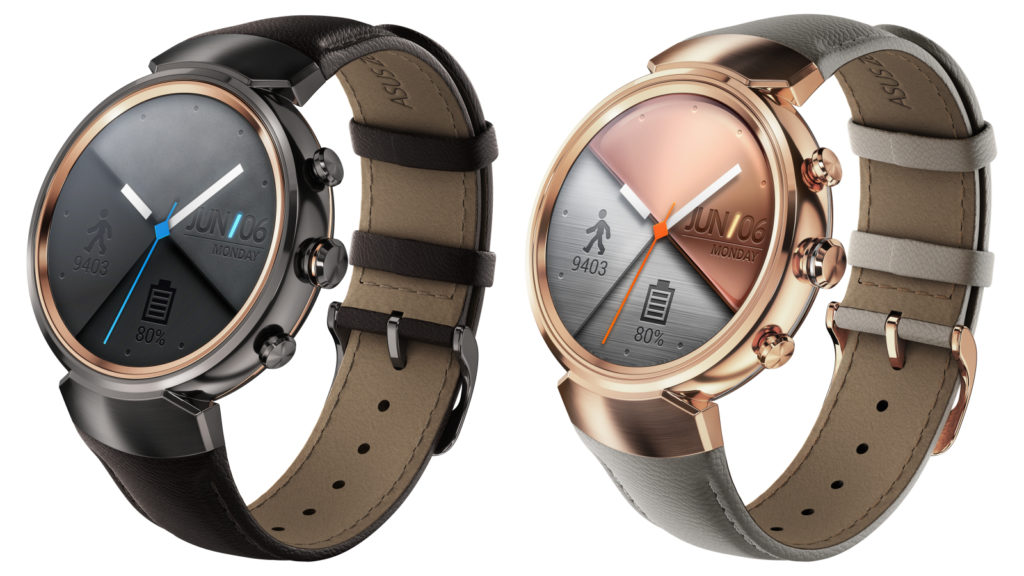 The watch runs on Qualcomm Snapdragon Wear 2100 processor and 512MB of RAM, coupled with 4GB of internal storage. The 341 mAh battery in the watch is said to last for up to 2 days. Now what’s interesting here is the “HyperCharge” technology in the ZenWatch 3, which is the fast charging technology that is said to charge the watch by about 60% in just 15 minutes. A magnetic port will handle the charging and the company is said to have given an optional battery pack as well.

It runs Android Wear OS as expected, and the next update, i.e. the Android Wear 2.0 that is scheduled for the fall, will be on board later. The ZenWatch 3 will also have the automatic step-counting, which is said to be about 95% accurate. The company claims that the watch can also track certain activities such as running, push-ups and sit-ups.

In Europe, the ASUS ZenWatch 3 will cost you about €229 (about Rs. 17000) and for now, no other details about the availability and price in other markets are shared.

Jio Welcome Offer high-speed 4G to have 4GB per day cap, 128kbps after that