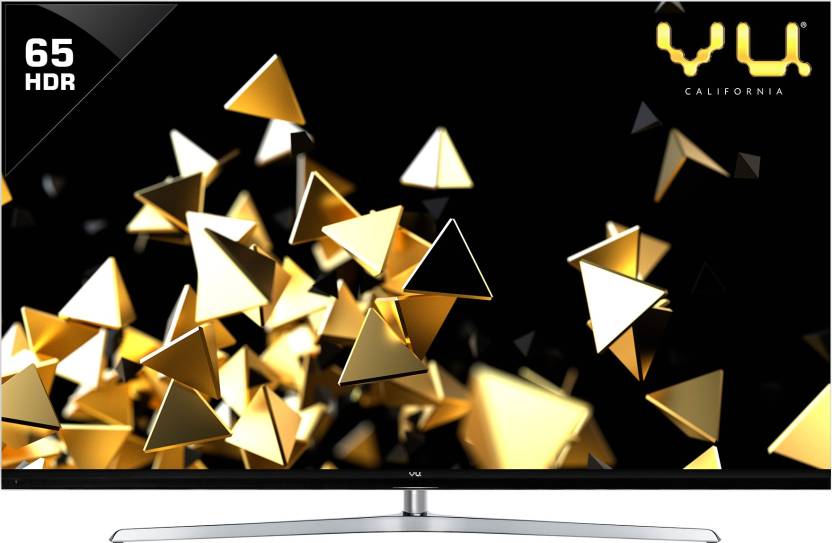 The famous Monitor and Television manufacturer Vu Technologies has launched the Vu Quantum Pixelight LED TV which follows the Pixelight and PremiumSmart series of televisions from the company. This new TV is claimed to be the world’s brightest LED TV and the Quantum Pixelight LED TV will be available in two sizes and you can choose between the 65-inch variant at Rs 2.6 Lakh or the 75-inch variant at Rs 4 Lakh. Both the models will be available soon at the VU Flagship stores and on Flipkart.

The Quantum Pixelight display has a rating of 1500nits of peak brightness when it maxes out which makes it the brightest LED TV in the world. The LED TV uses the quantum pixel technology that helps provide an immersive “life-like” experience in TV. According to the company, the Quantum Pixelight LED TV comes with a picture quality that is a combination of 4 ultras, the Ultra HD, Ultra Color, Ultra Contrast and Ultra Motion.

While commenting on the launch, Devita Saraf – CEO and Founder of Vu Televisions said

“The combination of the highest level of brightness along with local dimming creates a completely new and unique contrast be it in extreme darkness or brightest light settings. The Smart LED TV has a complete metal design that is outstanding and is based on the cutting-edge technology for the customer of today who do not settle for anything less than the best. Power packed with 55,000 sound holes, 4K Streaming and UHD, the all-new Vu Quantum Pixelight LED TV is sure to appeal to customers with its luxurious design and engaging viewing experience” Mi TV 4A 32-inch variant to launch on 7th March, expected to sell for Rs.…