If you’ve been active on Facebook in the past 24 hours, you might have already seen one of your friends sharing the feed setup by the popular pages about the astronauts showing you the mesmerizing view of the Earth from space, specifically the International Space Station (ISS).

What if you find that they are all fake? They indeed are, as confirmed by Mashable, who approached NASA to find out the authenticity of these live streams being done on very popular pages having millions of fans each.

NASA has denied that the feed was accurate. There is no spacewalk being conducted outside the International Space Station today.

The pages that are doing the viral stream include UNILAD, Viral USA and INTERESTINATE among others and ever since I watched the first one, I felt it might not be something worth trusting because why would a page that is no where related to these things, will be given an access to the feed from NASA, that too of the International Space Station.

These Facebook Live videos have been on for hours now and as expected, they have seen thousands of shares and thousands of live viewers thinking that right now, one of the astronauts is talking to them and giving them an overview of what is up there.

In fact, Mashable went on to find a similarity to any of the previous videos shared by NASA, and these live videos seem quite similar to the ones taken in 2013. Oh, well.

NASA’s spokesperson says that spacewalks are not common and whenever they plan it, a proper announcement is done, and the ISS website has a live stream that shows the current feed and that is the only official one, which shows a very different view from what these live videos on Facebook are showing. 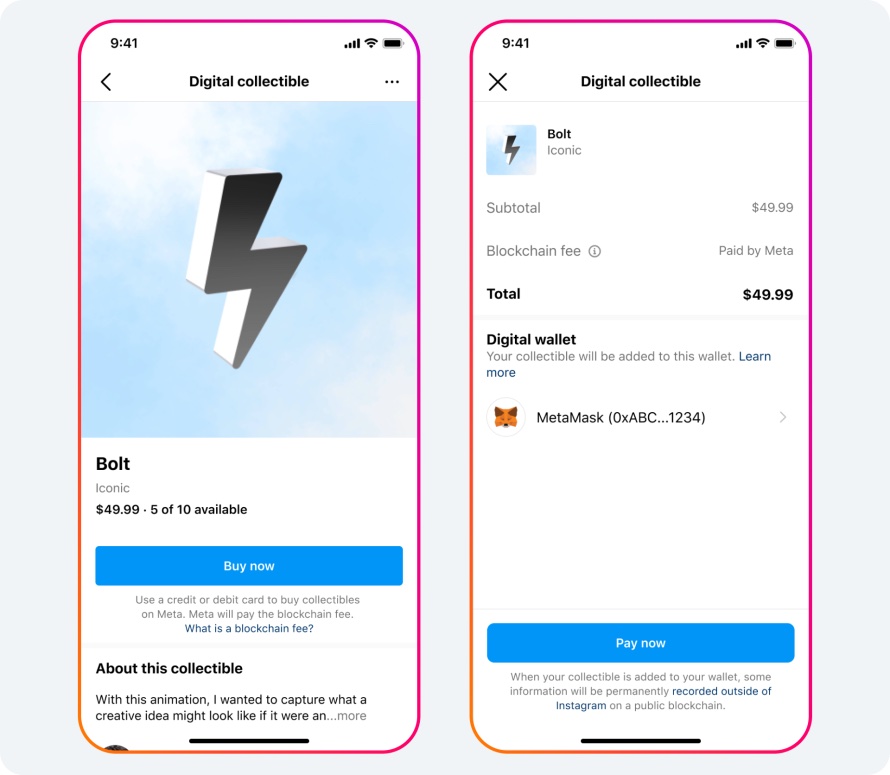