“Gaming Disorder” officially recognized as a disease by WHO 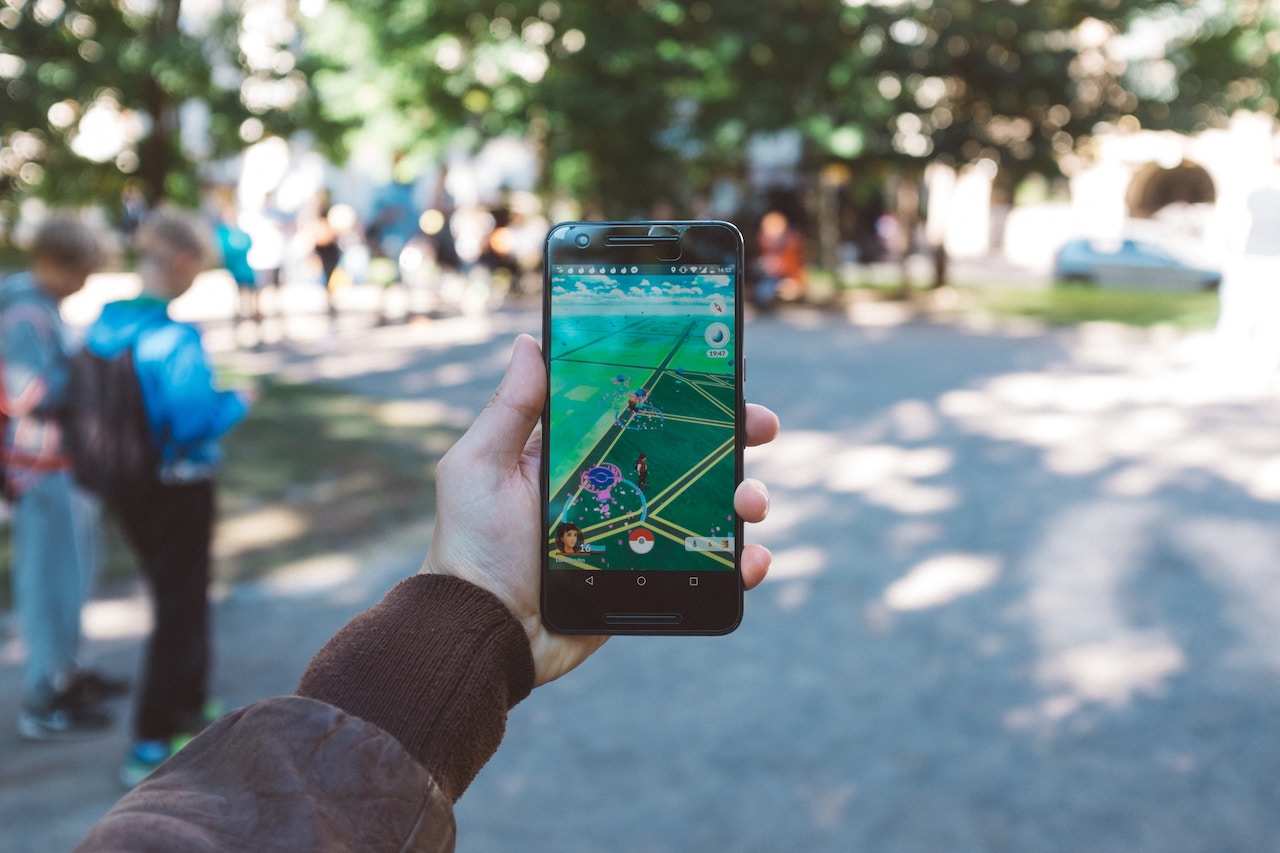 Addiction to video games, or any online game, can be to an extent where people lose interest in everything else around and are indulged in playing games for day long. This, now, is seriously considered by the World Health Organization (WHO), and thus “Gaming Disorder” is now recognized as an illness under International Statistical Classification of Diseases and Related Health Problems (ICD-11) that will come into effect on January 1st, 2022.

In June 2018, WHO had decided to add gaming disorder addiction under the section of potential harmful technology-related behaviors, and that also included an excessive use of the Internet, smartphones, computers, and more. Now, all the 194 member states of WHO have agreed to adopt the ICD-11 and that includes the gaming disorder as an illness.

Gaming disorder is characterized by a pattern of persistent or recurrent gaming behaviour (‘digital gaming’ or ‘video-gaming’), which may be online (i.e., over the internet) or offline, manifested by:

For the diagnosis of gaming disorder, the behavior pattern should be of enough severity and it should be resulting in significant impairment in personal, family, social, educational, occupational or other important areas of functioning and would normally have been evident for at least 12 months.

Studies suggest that gaming disorder affects only a small proportion of people who engage in digital- or video-gaming activities. However, people who partake in gaming should be alert to the amount of time they spend on gaming activities, particularly when it is to the exclusion of other daily activities, as well as to any changes in their physical or psychological health and social functioning that could be attributed to their pattern of gaming behaviour. [Source: WHO]

Games like PUBG Mobile have already had started warning users about the number of hours they have been spending online while playing the game, and suggests gamers to take a break if they have been doing so for hours without a break.

The video-game industry on the other hand has urged WHO to re-examine the decision to include gaming disorder as an illness in ICD-11.

A joint statement from representatives of the video games industry in Europe and seven other nations called on the WHO to re-examine the decision to include gaming disorder in ICD-11.

“The WHO is an esteemed organization and its guidance needs to be based on regular, inclusive, and transparent reviews backed by independent experts,” the statement said. “‘Gaming disorder’ is not based on sufficiently robust evidence to justify its inclusion in one of the WHO’s most important norm-setting tools.”