Lenovo India has officially announced the launch of the Moto X4 smartphone in India. The beautifully made smartphone was available for $399.99 in the U.S., and now with the entry in India, the device becomes the most powerful one from the company in the recent times, surpassing the Moto Z2 Play. One of the interesting parts about the device is its water resistant design with the IP68 certification, and the combination of glass and metal used for the design.

The Moto X4 comes with a 5.2-inch Full HD display that gives it a pixel density of 424 PPI and a Corning Gorilla Glass protection is offered on the top of it. Internally, the device comes powered with the Qualcomm Snapdragon 630 processor, the octa-core chipset clocking at 2.2GHz, and there is Adreno 508 GPU for the graphics. When it comes to the RAM and storage, that is 3GB and 32GB respectively for one variant and 4GB and 64GB for the other, with the Moto X4 having a support for the MicroSD card for storage expansion. The phone runs Android Nougat and there is a guaranteed update to Android Oreo OS. It also has the Amazon Alexa support, and you can use it without unlocking your screen. 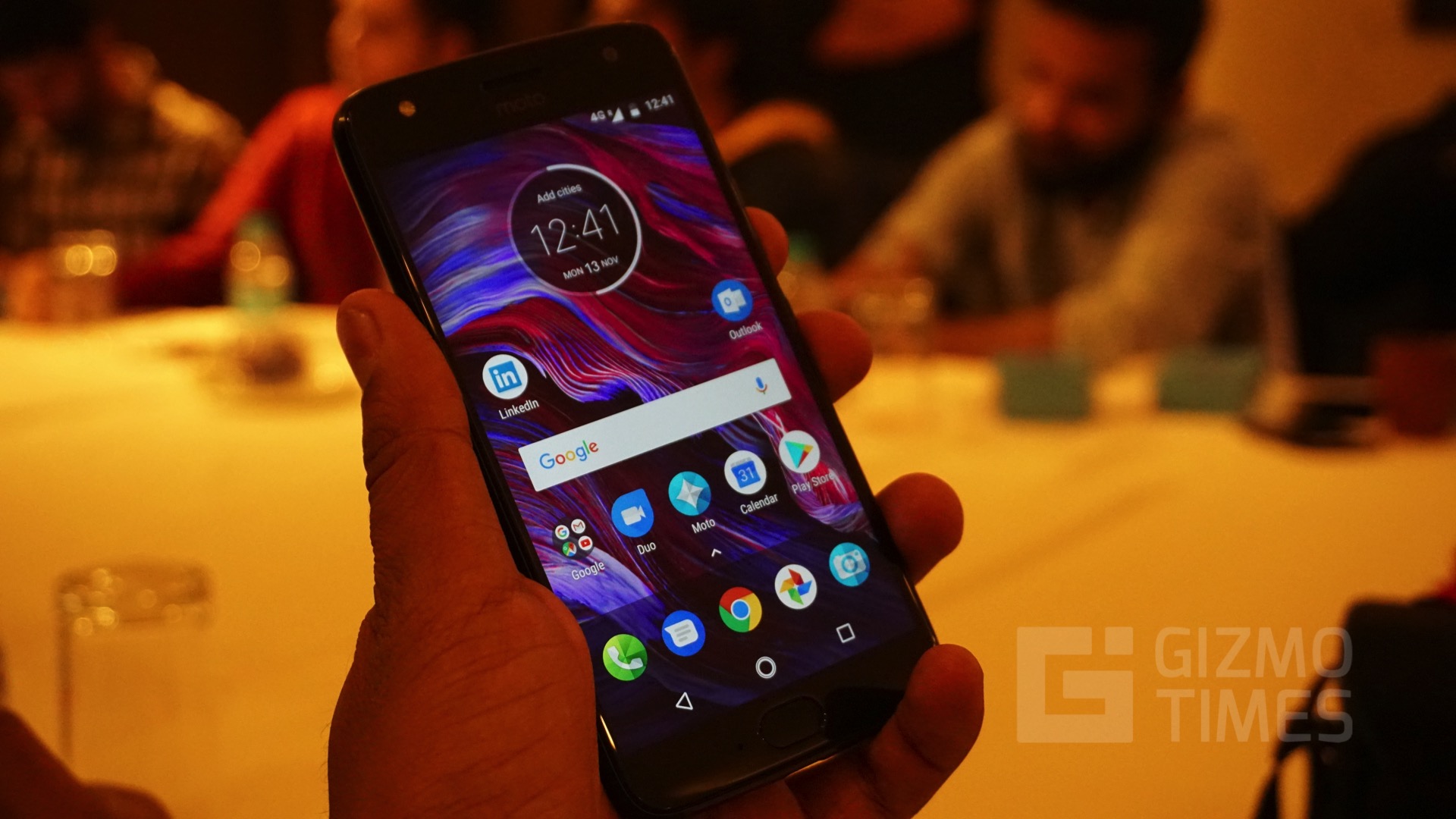 The camera combination included on the back of the Moto X4 is a rather interesting one with the primary camera offering a 12MP Dual Autofocus pixel sensor with F/2.0 aperture, and the secondary one has a wide-angle lens offering a 120-degree field of view, with F/2.2 aperture. A CCT Dual LED flash supports the capturing in low light and as expected, there is selective focus available due to the two captures. On the front is a 16MP camera with F/2.0 aperture and a selfie flash is offered as well. The rear camera can capture 4K videos at 30 fps. While the device is 7.99mm in thickness, the camera bump area gives it a thickness of 9.45mm, and the bump is not something you would see on a Moto device, since most of the recent phones have a similar bump as the company tries to not compromise with the camera modules yet try to keep the device slim enough to be comfortable to hold.

OnePlus 5T is all leaked, specs and pictures detail everything ahead of launch

OnePlus 5T is official with a 6-inch display - What's new?