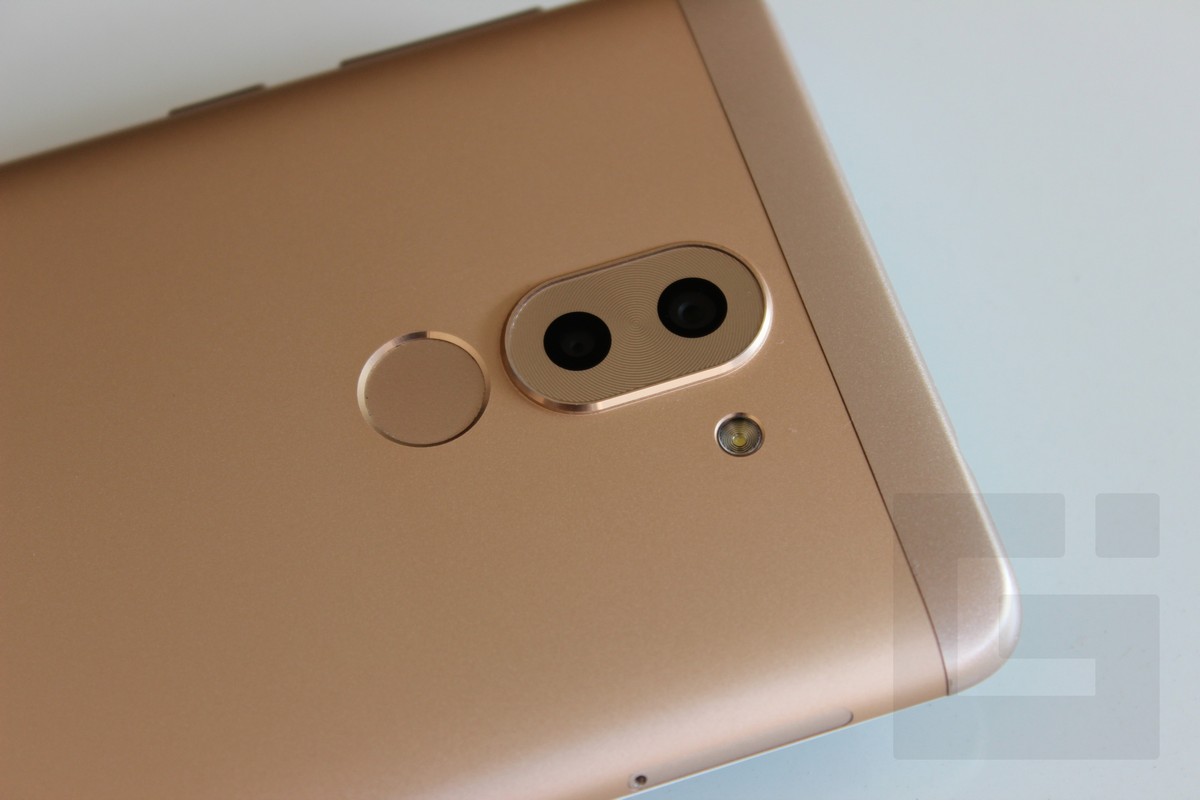 Many a time, we see smartphones offering big in terms of numbers when it comes to megapixels in the camera, but that does not matter a lot. That is because, in the end, if the right sensors are not given, and if the software doesn’t help optimize the picture, you won’t be seeing a proper capture even from a 21-megapixel camera of a smartphone. The Honor series of smartphones in the recent time have offered a lot in the imaging segment and what is included is quite impressive. Not just by specifications but also by its real performance.

As you might already know, the Honor 6X has got a dual-lens camera setup on the back, of which the primary lens has a 12-megapixel sensor with a sensor size of 1/2.9″ and a 1.25-micron pixel size, while the secondary lens has a 2-megapixel sensor. The purpose of two lenses together is usually to produce a blur effect where one of the sensors gives the information of depth of field while the other one captures the picture. But in the case of Honor 6X, it is more than that. The primary 12MP sensor is an RGB one that captures the color information while the secondary 2GB sensor is a monochrome one to record the information correctly to bring out a perfect capture.

While it all looks good on paper, let’s check out the real samples to see if the camera on Honor 6X delivers what we expect from it after so much of talk about the specs. We’ve used the camera in different light conditions and used a few modes to see how well does it record the information, and here is the result.

How is the app?

The app made by Honor has a lot to offer. There are several modes and filters that you can apply before taking a picture, and once you are done with a click, enough options are given to keep you interested in making it better are provided in the interface. For someone who would like to define things by themselves, the Pro mode gives access to all the camera controls. The other modes that one can use include HDR, Night shot, Panorama, Good food, Light painting, Time-lapse, Slow-mo, Audio note, and Document scan. There’s a separate and direct option to activate the Wide aperture mode, which is one of the major features taking advantage of the dual-lens setup.

The magic of wide-aperture mode

Let’s be fair here. What the camera of the Honor 6X offers in this price point, is hard to see on any other device around. There are, of course, some competitors having similar setups but the real-world results do shout aloud about how the Honor 6X clearly wins it. The wide-aperture mode works when the two cameras get used together, and software puts in its efforts to merge the information taken by the two sensors.

With the wide-aperture mode activated, you can just hit the capture button and later, at any time, adjust the focus and aperture depth from f0.95 to f16 to set the amount of blur you want for the background that is not in focus. Remember, it is you who chooses what to focus on that particular picture, and you can do that for unlimited times on different objects in the picture that was captured already.

One such camera that dedicatedly worked on something like that was Lytro. It is amazing that in no time, technology has gone up at such a speed that smartphones are capable of doing the same, and brands are getting to use that in their mid-range smartphones for camera enthusiasts to take advantage of on a tight budget. Check out the samples to see what the wide-aperture mode is capable of doing. How is the dynamic range and color reproduction?

While we’ve talked about the biggest capability of the cameras of Honor 6X, it is important to see whether the phone can take decent standard pictures with real colors retained. In most of the cases, it did. Sometimes, the captures seemed dull, but we were no less than satisfied when the HDR mode was active.

While trying out the cameras, we had a lot to compare with the likes of Xiaomi Redmi Note 4, and in those cases, the color reproduction on the Honor 6X was clearly much better with the brightly lit natural greens, especially in the shots taken in well-lit natural conditions. We’ll let the below pictures do the talking, though.

Note: All the pictures here are scaled down for faster loading. Check out this link for full-resolution pictures. Frankly, the cameras are not entirely made for low-light photography excellence. It might take a bit more time for the focus to set in, but it does the focusing quite well. The exposure can be easily adjusted, but expect to see some noise if you pump up the exposure. In fact, it is only the marvel of the camera in bright conditions and the wide-aperture performance that made us expect a bit more in low light conditions, but if there has to be a comparison, the Honor 6X will stand tall at the top of the charts.

As for the video recording, a 1080p video at 30 fps is possible with the 12MP camera of the Honor 6X. What you pay is what you get, in this case, with the phone doing great in bright light conditions and just good when there is not enough light available on the subject.

So, the final verdict is here.

The Honor 6X has much more than a standard camera packed into a mid-range smartphone. A dual-lens combination that is a no-nonsense package offering what it claims, the camera does its best in assessing the depth-of-field and asking minimal efforts from the user in getting a perfect wide-aperture shot.

In some conditions, the camera is comparable to the premium smartphone camera offerings, and in some other, it topples them by offering what the others cannot. If you are considering the Honor 6X for its camera capabilities, it is going to be an easy decision for you, just like it is for us.

Samsung Galaxy S8 Specs, Release date and Features Round Up

Xiaomi Redmi Note 4X to be officially unveiled on February 8