Reasons why OnePlus 3 is one of the best smartphones for its price! If I was writing a similar piece for the OnePlus flagship last year, the title would’ve been the exact opposite of what is here. OnePlus 2 was disappointing in many ways. The first of them being some obvious differences from the OnePlus One that many didn’t adjust to, and the expectations were quite high. Now, OnePlus 3 is launched and we can see how immensely popular it is getting with time. OnePlus ensured that the basic needs for users are all fulfilled, and then added a few other things that might look good for users wanting to use the device for a good time.

I’ve been using the OnePlus 3 for over a month now, and here are some reasons why I feel that the phone can beat any other smartphone in its price range. A phone without any hiccups is nearly impossible, but if you are well aware of what to expect from your dream phone, you will ignore those hiccups.

The build quality of OnePlus smartphones has been good. It was their unique approach that made the mark till date, but now, the OnePlus 3 is made with metal and the design is quite similar to one of the phones in the market. But that doesn’t matter if the OnePlus 3 feels great in the hand. And it does, with that great design.

For some who cannot adjust with this, there are official cases that complement the design and one of them has the Sandstone finish that was rocking on the OnePlus One and OnePlus 2 back plate. Well, not always you would like the design, and so, to take advantage of the other features, you have to just adjust to the design, right?

Oxygen OS, much better this time

It was the custom ROM from OnePlus that was put under a lot of criticism last year in the OnePlus 2. Given how it was so good with the CyanogenMod but then the partnership broke and OnePlus had to come up with their own ROM. Slowly, but finally, OnePlus has done an appreciable job where the OxygenOS now seems all good and if not bug-free, there are very rare and small bugs that one might find.

Check out the OnePlus 3: OnePlus 3 on Amazon India The USB Type-C connectivity was first seen in the OnePlus 2 and now the company has taken it forward with the same, having a USB Type-C port and a support for fast charging, which they call as Dash Charge Technology. A quick 30-minute charge will replenish over 60% of your OnePlus 3’s battery.

Usually, when you are playing high-graphic games, this slows the speed of charging. But with the Dash Charge feature, the speed doesn’t get affected. Also, tested and approved, the charging doesn’t heat up the device as much as the competitor devices do when fast charging is active.

Why does a smartphone need to have 6GB of RAM when an iPhone has just 1GB and does well? This is what even I would have wondered at one time, but now that every Android smartphone manufacturer is taking it to a point where 6GB RAM would make sense, it is only about time that the users start taking advantage of it.

The recent software update from OnePlus added a better RAM management where it makes it possible for the device to take full advantage of the 6GB RAM. So, having that much amount of RAM is only advantageous for now when the company is offering no other variants with lesser RAM capacity. It isn’t just the megapixel count that I’m talking about. It has the OIS and EIS support and there is a manual mode that opens up a suite of manual control options including exposure, ISO, focus and more. Also, the support for RAW image output is also great if you are a photographer who would like editing stuff later on.

There is support for 4K video recording and the inclusion of two stabilization methods, i.e. optical and electronic helps bring out good stable videos even when the hands are shaky. The phone is a super performer. The UI is flashy, smooth, and very unlike how the UI was on the OnePlus 2. Games perform so well that you don’t see even the high-end ones playing without a lag. If I had to list out the number of differences from the likes of Xiaomi Mi 5, there are a lot. But one of the specific ones in them is the way switching between apps takes up a noticeable amount of time on the Mi 5, but it is very swift on the OnePlus 3. 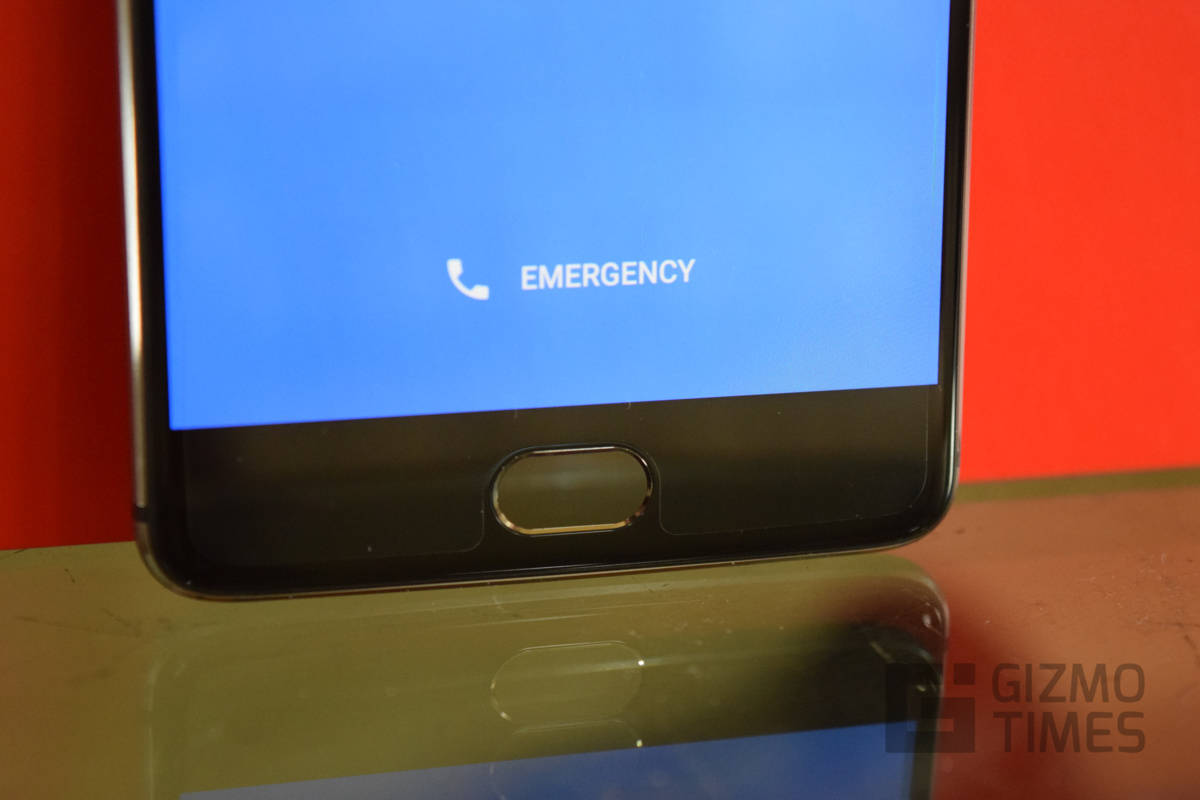 The OnePlus 3 has a 5.5-inch Full HD display with a quite decent pixel density keeping things sharp enough. There are many who would ask for a QHD display, but then, the way OnePlus 3 puts out the colors are enough to impress and there isn’t a need for the battery-draining QHD display.

There are, of course, some things that might not impress each of us and the fact that not any smartphone can be perfect makes us ignore the negative facts, and rather look at the needed ones being very good and positive on the OnePlus 3.

Want to get the OnePlus 3? Check here: OnePlus 3 on Amazon India