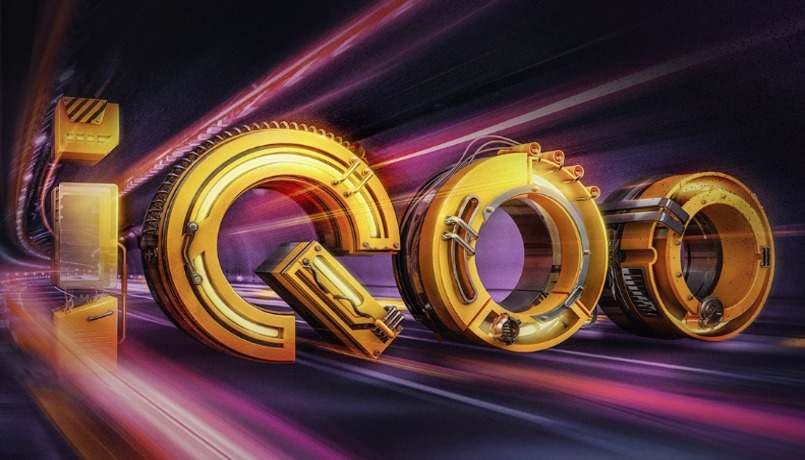 Vivo sister brand iQOO has been rumored to be launching a new smartphone for a while now, the brand recently confirmed some of the major details by posting an image. The tagline of the brand is expected to be “Monster Inside” based on the revealed images. iQOO confirmed to introduce the smartphone at an event in Shenzhen on the 1st of March when we will be knowing the final details.

The iQOO smartphone is confirmed to have 12GB RAM and 256GB storage in the highest end variant. The battery is going to be of 4,000mAh capacity and the device will have support for NFC as well as an enhanced 4D gaming experience. The star deal on the device will probably be the 44W charging support and the Super HDR option for the camera.

Recently leaked benchmarks suggested the model number to be V1824A and has a FullHD+ resolution display, the leaks also suggested the existence of an 8GB RAM variant with 128GB internal storage. Vivo announced the iQOO brand very recently and confirmed that their smartphone will have the Qualcomm Snapdragon 855 chipset. The device was recently also showcased at the 2019 NBA All-Star weekend, the reveal suggested a triple camera setup arranged vertically on a glossy back for the device.

The iQOO smartphone will have an in-display fingerprint sensor in its sixth revision, we’ve seen the previous revisions on smartphones like the Vivo NEX and NEX Dual. It is expected to cover a wider region and be more responsive. The new smartphone from the brand is expected to be of flagship genre and will open up new opportunities for the brand.