srt.phone – Initial impressions of the “smartphone inspired from the legend” 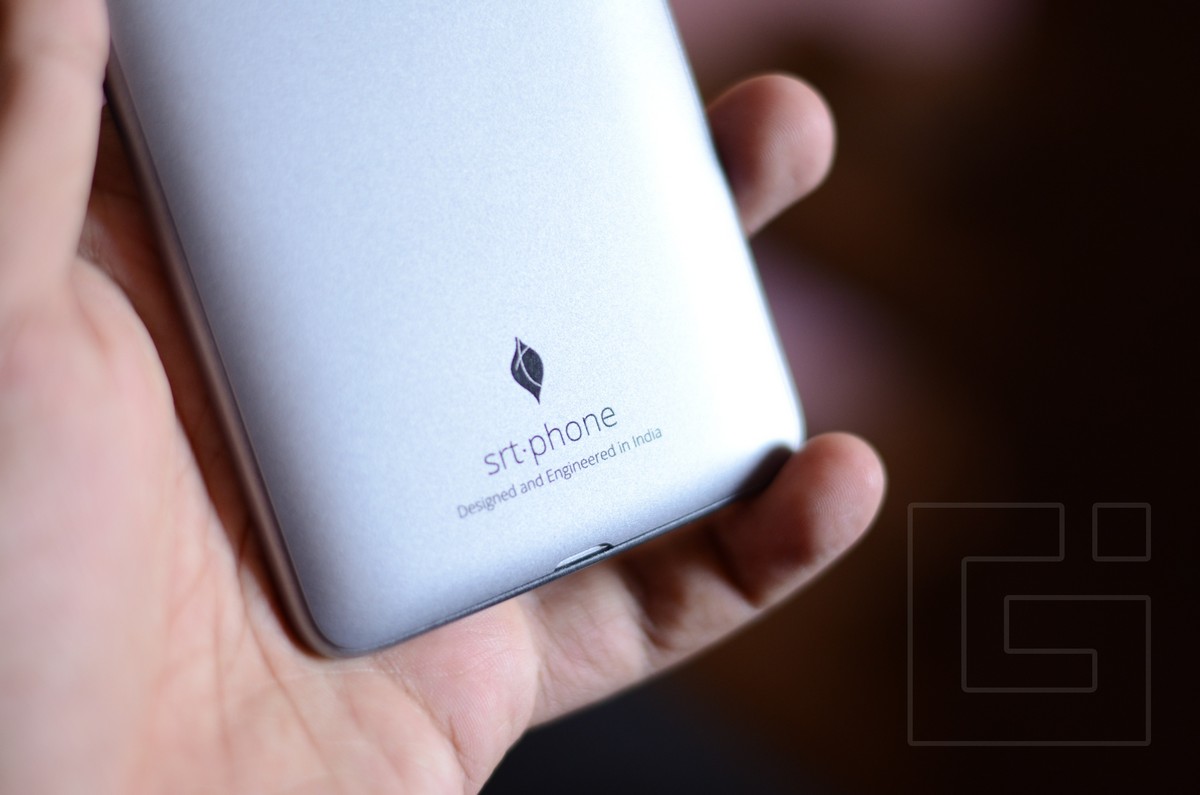 If you have been following the smartphone trends in India, you might as well know that Smartron, the Hyderabad-based company working on devices in different segments has Sachin Tendulkar as their brand ambassador as well as an investor. A smartphone and tablet launch earlier and now, the company has decided to launch a smartphone dedicated to the Cricket legend. Here’s the srt.phone. No surprises there, srt here is Sachin Ramesh Tendulkar. But let us tell you that having a name won’t be enough in a market such as India where people have an eye on the specs especially when buying a smartphone online.

Also, this is what the legend said about the release of a phone inspired by him. “Over the years, fans have bestowed much love and affection upon me and I am always touched by their gestures. I had requested the Smartron team to come up with a smartphone for everyone without compromising the “Core” performance and the Smartron premium experience. They designed a stunning smartphone which caters to all the requirements of the people today. This is another opportunity for me to engage with all who have given me much over the years including the second innings of my life.”

Interestingly, the phone isn’t betting only on the name. There’s enough in the device that can attract the fans who might consider having this phone in their collection if they love the legend. A quick look at the specs, the srt.phone has a 5.5-inch Full HD display, the Qualcomm Snapdragon 652 octa-core processor, 4GB of RAM and 64GB internal storage, and a 3000 mAh battery gives it the power needed to run the device on Android 7.1.1 Nougat. Quick thoughts, the phone isn’t going to impress with the design except if you have one of the stickers of the Master Blaster on the removable plastic back. I don’t remember when was the last time that I had used a smartphone with a power button on the top as that corner is not always easy to reach with the same hand holding the phone. But then, let’s compare it to the cricketer. A class apart, he never really had to prove his prowess with any powerful hits as it seemed much better seeing him with the orthodox classy hits.

I’ve used the phone for a few days now and for the three-odd charge cycles, I’ve seen it getting about 4-5 hours of screen-on time and a day’s usage. But then, we’re talking too early. The camera on the other side doesn’t seem the strongest with the performance even though the set seems to be a decent one with a 13-megapixel rear sensor and a 5-megapixel front-facing one. I’m not sure if I really like this phone but it doesn’t have anything so bad to start hating it in any way. Time and again, every company messes up with one or the other factors that are important for the user on their phone, but here, the SRT phone is a package that is made to sell not just with the “name factor” because the chipset is decent, the design is likeable if you aren’t a fan of metal blocks, and the battery so far is performing as good as one might have wanted.

The review would be up very soon, but till then, I’m very much liking it. If you are looking at getting one, you shouldn’t miss the backplates with the stickers of the master!

Samsung Galaxy S8 Problems: All the issues that the users are facing