Meizu announced their latest smartphone which runs on Alibaba’s YunOS called Blue Charm Metal. The latest smartphone by Meizu is part of the Blue charm lineup which had four devices, the m1, m2, m1 note and m2 note. The device comes with a 5.5-inch LTPS display having full HD display and covered by a protective Dinorex T2X-1 glass which is shock and scratch proof, with 2.5D effect coming from the curved glass.

Going by the name the Meizu Blue Charm metal is made completely of metal, it is powered by the octa-core 2.0GHz MediaTek Helio X10 chip with an Cortex-A53 processor, PowerVR G6200 (Rogue) GPU and supported by 2GB of RAM. It comes in two models of 16GB and 32GB internal storage which can be expanded using microSD card which also acts as the second SIM card slot.

The device sports a 13MP rear camera with dual-tone flash and a 5MP front-facing shooter. The fingerprint scanner is embedded in theHome key which was seen already in the MX5. The fingerprint sensor is said to unlock your device in 0.48 seconds, the Home button comes with the mBack feature which makes the touch-sensitive button offer different functions depending on how hard the button is pressed. 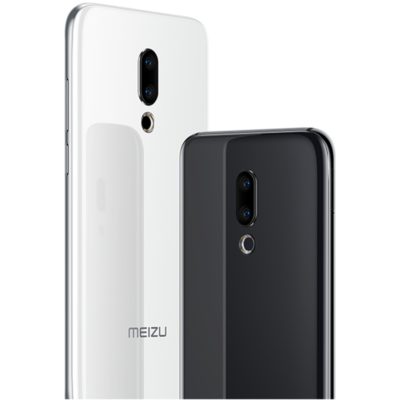