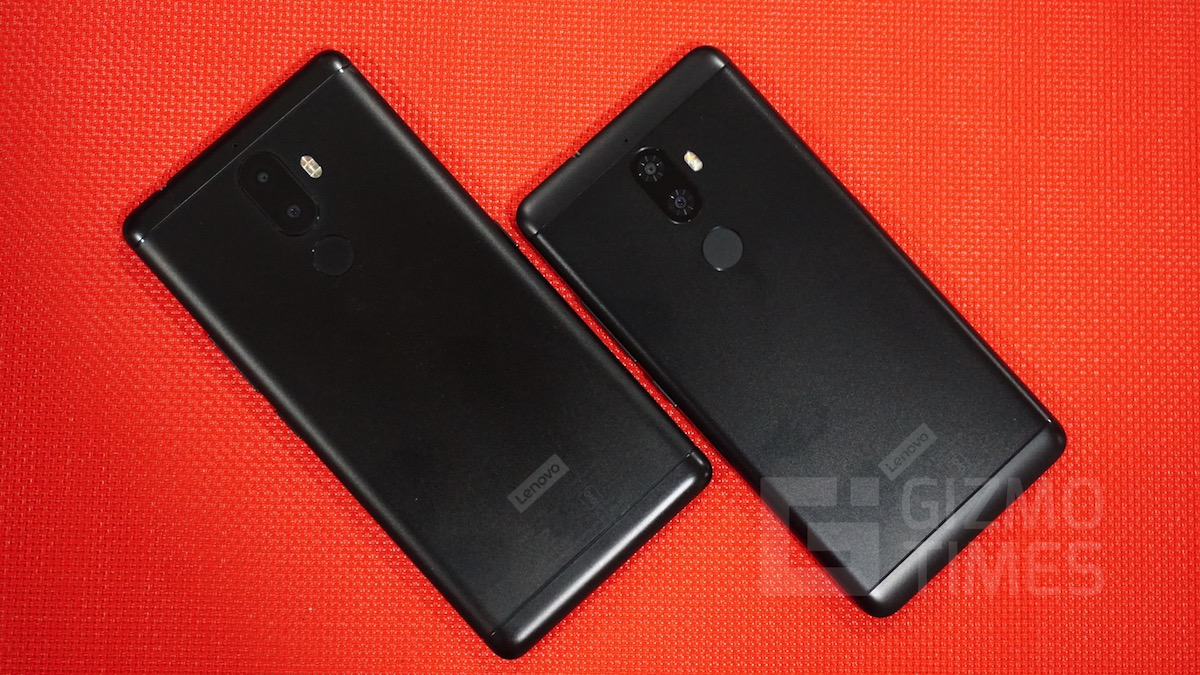 Lenovo has always been knowing for few or no updates but we speculated that things might change with the newly launched Lenovo K8 series consisting of K8, K8 Note, and the K8 Plus. This was mainly for the fact that they came with stock android with minimal bloatware thereby making it easier to update. The Chinese tech giant recently updated their Android Updates page with new information about its Android Oreo update plans and according to the company website, it will be releasing Android Oreo 8.0 update for the Lenovo K8, K8 Note, and the K8 Plus smartphones.

Lenovo software updates have always been criticised and many users have noted several problems in their devices as new software updates get installed. Lenovo has been known for their callous attitude towards their customer demands when it comes to the software updates but given the stock Android offerings from them, we can expect things to change and for the company to finally update more of their devices to the latest version of Android in the future.

Read: Comparison of Lenovo K8 Note and Lenovo K8 Plus

We expect the future devices of Lenovo to come with Stock Android and minimal modifications allowing the company to easily update their devices to the latest version of Android as and when they arrive without having to spend a lot of time on patching the skin related bugs.

However, these updates from the company won’t be reaching your devices anytime soon and the Lenovo website notes that the Oreo update for the K8 series will arrive in June 2018 onwards which is a distant wait, to say the least. The K8 Note and the K8 Plus will likely receive the updates in July 2018, the update timeline is startling because these phones run on stock Android which shouldn’t take so much time to update. As of now, no other Lenovo device has been announced to receive the Android 8.0 update so if you own a Lenovo Smartphone other than the above mentioned then you might be out of luck.

JioPhone Tethering - Can you use JioPhone at hotspot to share data?