How to Update OnePlus 3 or OnePlus 3T to Android Nougat While everyone was almost sure that OnePlus missed out on the update timeline again, the Chinese manufacturer OnePlus surprised everyone by suddenly releasing the Nougat based Oxygen OS 4.0 update to OnePlus 3 and OnePlus 3T users. This being a major update, it is gradually phased out throughout the world, and it is unlikely that Indian users will get the update immediately.

However, there are a few tricks to get the update immediately without hurting the device. Both the methods given below are safe and give you the official update, so you can be sure that the device is safe. Also, no data will be lost in either of the processes. However, it is recommended that you take backup of important data before starting the process.

This is a fairly simple trick and uses a VPN app to spoof your location so that the servers decide to send you the update on an expedited basis.  This process will work on both OnePlus 3 and OnePlus 3T.

If you were running an Open beta build on your device, then the above method might not work for you. You’ll have to update the device by sideloading the update package manually.

Once done, the device should boot with Android 7.0 Nougat installed.  Do let us know in the comments below if you’ve any problem.

Huawei P10 Press Render - How it differs from Huawei P9? 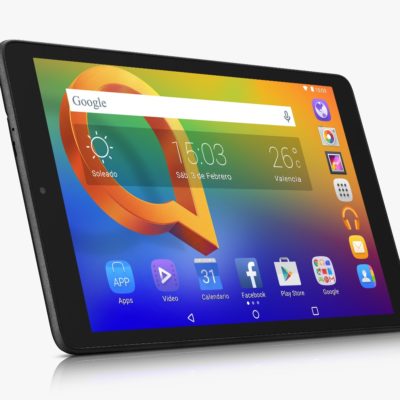 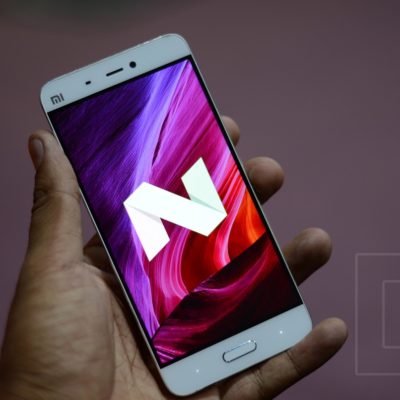 List of Xiaomi phones to get Android Nougat Update 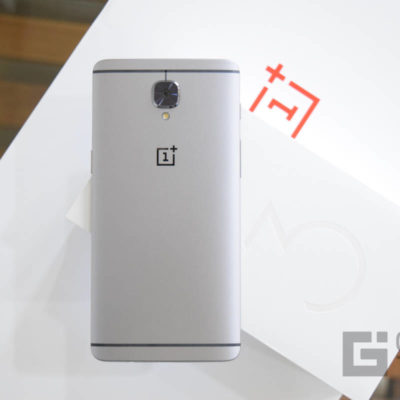