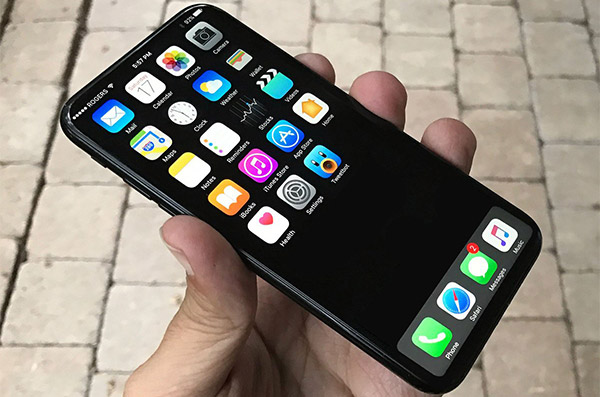 iPhone 7 duo went official just a few weeks back, and the rumors about the next iPhone; the iPhone 8 have already started coming in discussing how the device might look when it goes official in September 2017. Though the smartphones these days gets innovation in regards to the software and additional features department, its the design and looks that lacks the punch. To prove that’s strictly not the case, designers and hardware makers have already begun to show that it’s not accurate and the iPhone 8 is a clear example.

The age old candy bar design of a smartphone is here for over many years now, with design changes that are limited to the display sizes and curved display panels as seen on the Galaxy S7 edge. Smartphones like Xiaomi Mi Max and Sharp’s concept smartphone with rounded-corner edgeless display have proven that smartphone’s innovation is beyond display seize and curved panels.

Now with the iPhone 8, we are now looking at an edge-to-edge glass screen display and no physical buttons. These iPhone 8 rumors have given form to a concept art which by the looks says that the new iPhone 8 would attract a lot of attention. Veniamin Geskin creates the new concept art; which show cases the bezel-less display of the iPhone that became possible by moving the home button to the rear side, and this makes us believe the Apple’s planning of moving away from the Home button which was a part of the iPhone 7 design. The current rumors add fuel to the same.

We are keen on what Apple would do in regards to design makeover with it’s 10th anniversary iPhone. We are pretty sure that apple has already jumped into the process of getting the next iPhone ready, until then, this concept art is closes thing we get to see. The next iPhone launches in September 2017. 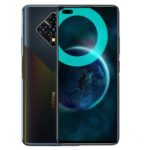 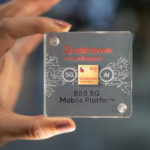