List of Lava, Karbonn and Xolo Phones to get Jio 4G SIM with Preview Offer

Now, it has become an everyday affair as we see one after one brand partnering with Reliance to offer their smartphone users with free Jio 4G SIM cards. Just yesterday, we saw YU and Micromax being added to the list, and today, three more brands are in the list – Lava, Karbonn, and Xolo.

So, if you have a Lava, Karbonn, or Xolo smartphone, you can get a free Jio 4G card with the Preview offer, under which one one can get three months of free calls, unlimited data and SMS, along with the access to some of the premium Jio apps. Following are the devices that are a part of the offer.

Now, if you have one of the phones above, you will need to generate invite code for Jio SIM and for that, the MyJio app has to be installed and a few steps to be followed. It is quite easy but several users have complained that they were not able to generate the code.

Are you having a phone that is not in the list? You can try to directly get the SIM card by visiting the Reliance Digital or DX store if you have a 4G phone. 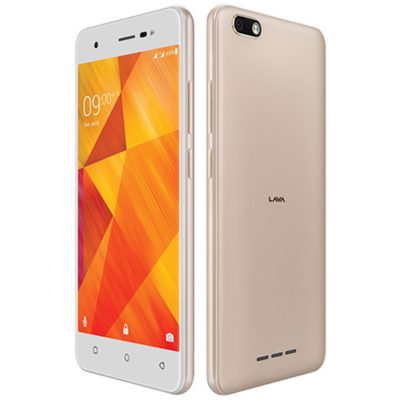