‘The Rock Clock’ by Dwayne “The Rock” Johnson doesn’t have snooze! Most of us wake up early in the morning in search of reaching a physical goal that is set. The main problem persists when you hit the snooze button, isn’t it? Dwayne Johnson AKA “The Rock”, has presented his app by “Project Rock” named, ‘The Rock Clock’ on his Birthday on 2nd of May, which helps you keep motivated and lacks the snooze button; yes, the snooze button!

The main target of the app is to make you achieve your goals. The app asks you to set up a goal first time when opening the app and then you can set your alarm time which you cannot snooze. You can also wake up as same as Dwayne Johnson wakes up, which has a separate switch called, ‘Rock time’, and it sounds really cool. When you have reached the goal you can click on complete goal. It is when ‘The Rock’ appreciates you in his voice. Dwayne’s video messages come up live in the app daily with a message and motivation which looks great.

The whole thing gets really crazy when you get to the ringtones section in the app. There are around 25 of them, and some of them recorded by Dwayne himself. Ringtones as, “Good Morning Sunshine”, “beep beep” and “ring ring” which he continuously repeat the words beep and ring. The “Old School” ringtone from his WWE catchphrases and “Let’s Ride”, which is totally for the Fast and Furious fans.

You would surely like to try this app once. Make sure you don’t get addicted! To all the fitness freaks out there. 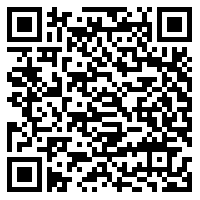 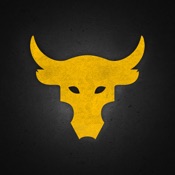