by Chetan Bhawani
in Apps
1 Xiaomi India has announced the launch of the Mi Music and Mi Video services today. Calling themselves, as usual, the Internet company, Xiaomi has launched these two new Internet services.

The Xiaomi Mi Music is said to already have 7million daily active users. The new Mi Music app is made in partnership with Hungama and the users will get 10 million+ freemium, high-quality tracks, across 13+ languages. There is also a Dynamic Lyrics feature being included in the Mi Music app that will help the Karaoke lovers and it will let you take to any part of the song with just a tap on that part in the lyrics. There will also be personalized recommendations, music videos, and themes.

Xiaomi had made an investment of $25 Million in Hungama back in 2016 and there was content displayed from that on Mi Video earlier. 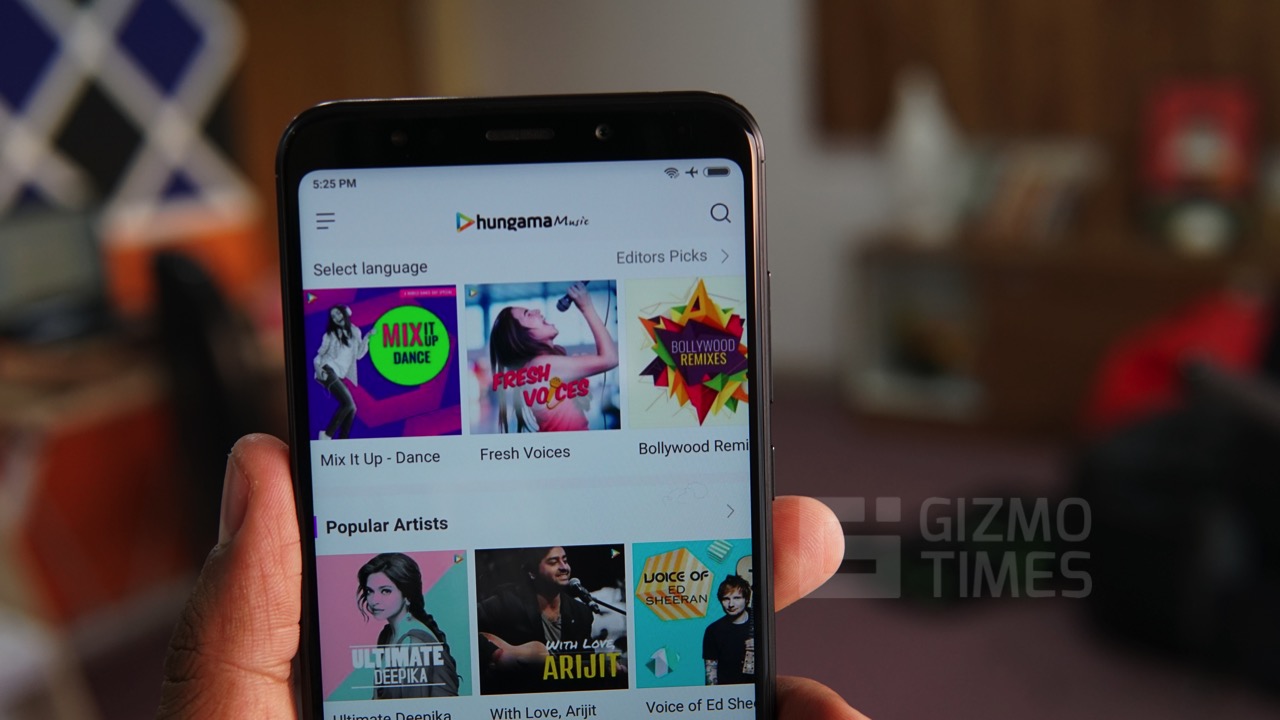 The second one, i.e. the Mi Video app is going to support 12 different video formats that include AVI, MP4, MOV, MKV, FLV, TS, RMVB, 3GP, MPG, MKA, MPEG, and M2TS. The entire library that is present for the Mi TV through its PatchWall is being made available for the Mi Video users. It is said to have 5 lakh hours of content across 15 languages.

Apart from the multi-format support, the Mi Video is also going to have multi-lingual subtitles, private folders, multiple audio track support, and there are several partners onboard while the company says that more partnerships are in the pipeline. The Mi Video Player also supports one-tap to cast feature (DLNA & Miracast).

The Mi Music app is available from today on the Mi Apps store. The Mi Video app is going to be available soon as the company mentions it as May 2018 but we already are in May, so there is no specific date mentioned.